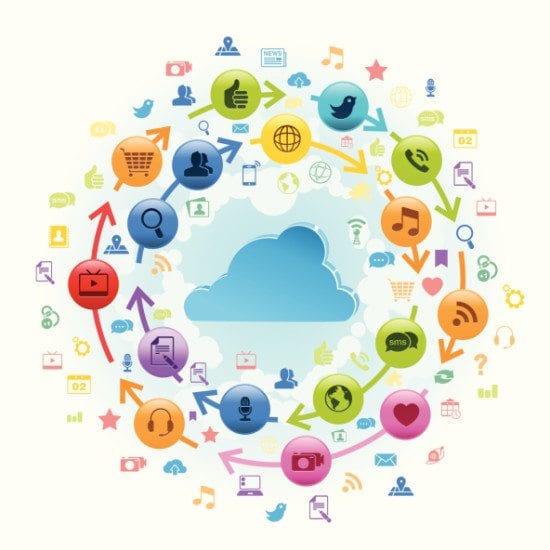 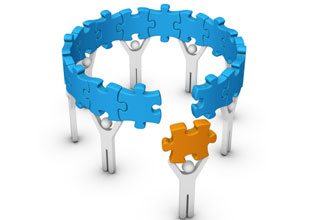 Following news that Rockstar Games have been hacked, resulting in a data leak (https://www.bbc.co.uk/news/technology-62960828), Louise Ferrett, Threat Intelligence Analyst at Searchlight Security has found by scanning the dark web that:  “Users on cybercriminal and dark web forums are pointing to a member of LAPSUS$ as the perpetrator of the cyberattack against Rockstar that has led to the leak of […] 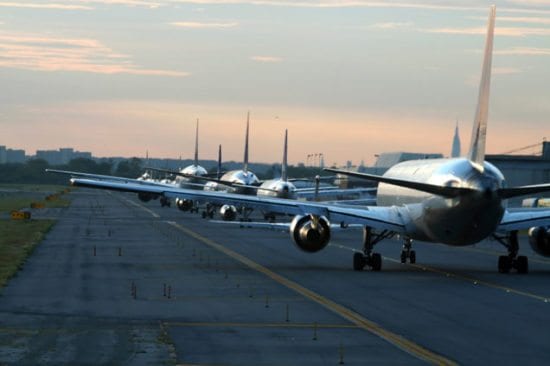 In light of the news that both American Airlines and Revolut have suffered data breaches from social engineering, the Industry leader commented below on the danger of social media.

It has been announced that cybercriminals have launched a ransomware attack against the parliament in Bosnia and Herzegovina, which has brought critical activity to a standstill.

Considering the BBC’s warning for people to be on high alert for fake emails and texts claiming to offer discounts on energy bills, cyber security experts reacted below. 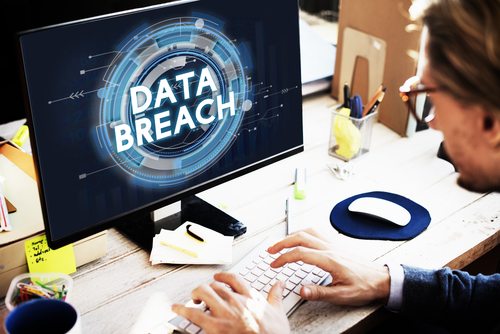