It’s Time for A Change To Cybersecurity Consumption

Widespread adoption of the cloud has made business executives and board members comfortable with the idea of paying for IT resources and services “by the glass.” Moving to such a consumption model offers widely accepted financial and operational benefits that promote agility, scalability, and digital transformation.

Leading cloud service providers such as Amazon Web Services (AWS), Microsoft, and Google all now charge by smaller and smaller increments, allowing customers access to services on an as-needed basis. For instance, AWS has been boldly aggressive in formulating its consumption model, actually charging customers for services used by the second. Business leaders should follow suit and challenge their CISOs if they are not adopting cloud as the platform that allows this change in consumption models. Moving from a monolithic, capex-based, high investment to an on-demand, pay-as-you-go model with infinite capacity is clearly the way of the future, as digital agility is increasingly seen as a key business advantage.

Cybersecurity, however, unfortunately remains largely rooted in a procurement and deployment model that often results in over-provisioning, security silos, and management challenges. The critical point here is that security needs to have the capacity to not only respond in a timely fashion, but also adapt; maximum capacity is not needed at all times. This change in consumption—moving from big-hardware investments to a pay-for-what-you-use model—is key.

We all talk a lot about the need for business executives and technical leaders to be on the same page in terms of priorities for deploying IT resources and services to achieve important business goals. But, more and more often, we run into examples where the two camps find themselves staring at a crossroads from two different perspectives.

At a recent analysts’ conference that I attended, I heard that 67% of business leaders and board members are pushing CIOs, CISOs, and other technical leaders—hard—to evolve their services and approaches faster and more aggressively. Board members have climbed aboard the digital-transformation bandwagon, and they want their organisations to move quicker than their competitors toward that goal.

But other research among CISOs indicates that most cybersecurity executives believe things might be moving too fast for them to properly assess risks and their implications. For security, that means business leaders want to deploy not only applications in the cloud, but also vital IT services, such as security, to avail themselves all of cloud’s benefits. Board members and business leaders have fast become big believers in the notion of “disposable IT,” which imposes a smaller footprint on enterprises, while providing greater agility and, potentially, cost savings. Many CISOs, however, are still in a traditional mindset of purchasing multiyear licenses for security, backed up by a lot of testing, risk analysis, and methodical decision-making.

How should organisations span the chasm between the “go faster” mandate from the board and the “let’s tame the cyber-risk monster” philosophy of the CISO?

The consumption model for security

It’s helpful to view this process as a three-legged stool. First, there’s an operational need; second, the developers build the solution to meet that need; and, third, security must be bound to those operational and development cycles. Unfortunately, DevOps—so far—doesn’t typically include this security leg. Research indicates that about 80% of organisations are embracing DevOps, but far less have made the transition to DevSecOps.

DevOps cycles move faster and faster each day. Business leaders are demanding real-time adaptation of software to match operational requirements, and security must match that every step of the way. If not, new DevOps scenarios and requirements will have come and gone before the security team can figure out what was needed—yesterday.  Hence, there’s a need to shift from DevOps to DevSecOps, where security is natively part of the DevOps process.

If your CISO isn’t able to be an equal part of this DevOps process, then he or she is going to need to prepare a really good explanation to the C-suite executive team and the board. The reality is the business will simply continue without their support.

You can never be too agile

Adopting a pay-as-you-go cybersecurity consumption model enables the agility, responsiveness, scalability, and cost efficiency today’s application-development and deployment cycles require. Organisations that hesitate moving this way are likely to find themselves over-investing in security capex and not being able to pivot on a dime when new risks emerge.

Case in point: I recently meet with a CIO who wanted to transform his company’s data centre, and he told me it took an inordinately long amount of time re-architect, get approval, and roll it out. So much so that he admitted that, today, the centre is already out of date. Getting caught up in monolithic, long-term investments simply doesn’t make sense if you wish to remain competitive in the increasingly digitized markets.

Which brings us back to that tension between the business side and the technical side when it comes to security solutions. Most business executives acknowledge that they lack in-depth technical chops in cybersecurity, so they tend to rely on their CISO for strategy and operations. But they do know this: They want to their data, their business processes, routes to market, their intellectual property, and their sources of competitive advantage to be protected against cyber threats. The CISOs, of course, want all this, too—but they often want it to be the result of a Rolls-Royce solution. The business leaders typically think that this is simply overspending and can take too long to implement.

If your organisation is going to have disposable IT as its new paradigm for digital transformation, and you intend to align cybersecurity with it, this changing world might leave CISOs feeling pressured to keep pace. But it doesn’t have to be a harrowing experience, especially if there’s a plan to move to a by-the-glass model for security, as well.

Remember: The goal is to discover and thwart breaches before they happen, and doing so against a rapidly evolving and increasingly innovative set of bad actors can become prohibitively expensive and very manpower-dependent. As noted above, bringing cybersecurity into the mix is that third leg of the stool. Pay-as-you-go security enables agility, reduces costs, and can speed response times (since there is no limit to capacity). The value of such a consumption model is clearly working in the cloud and for IT, and there is no reason we should not be embracing this same idea for cybersecurity. 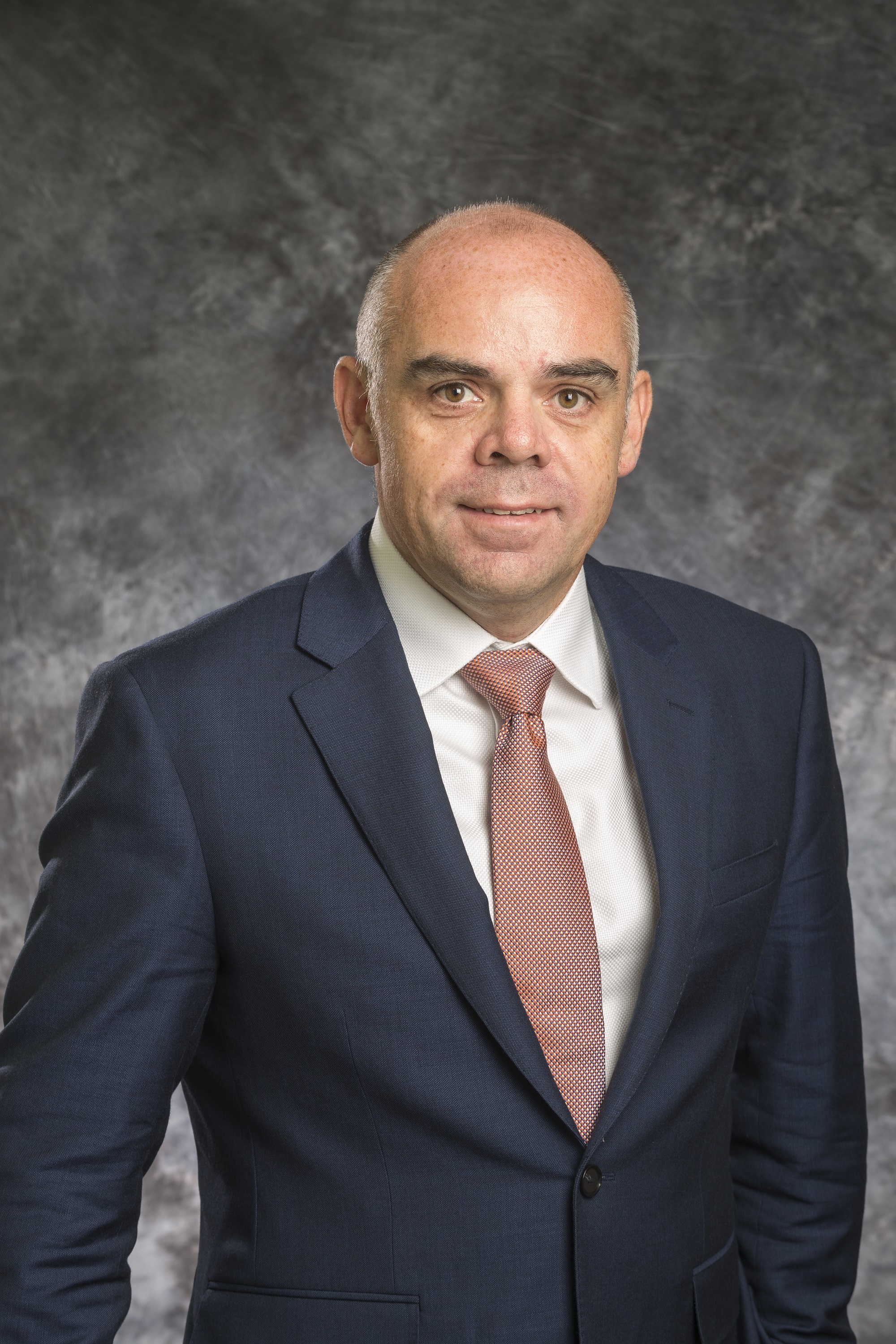