IT decision makers in UK companies say they are more likely to hear about free food in the conference room, staff birthdays and even kitchen etiquette in the office than about security protocols in their business. This is according to figures from the ‘State of the Corporate Perimeter’ report from Centrify Corporation, the leader in securing identities from cyberthreats.

A survey of 400 IT decision makers (ITDMs) – 200 in the UK and 200 in the US – the report looks at whether organisations are as secure as they should be. With changing roles within companies and with employees and contractors coming and going, it examines whether providing too many people with too much access to too much data is at the root of potential security beaches.

The survey also reveals that 45 per cent of ITDMs in the UK say their organisation has been breached in the past, compared to 55 per cent in the US. A quarter of UK respondents (26 per cent) suspect attempts have been made in the last week, while one in seven (14 per cent) say that systems may have suffered attempted security breaches in the last hour.

“Given the very high profile of data security breaches today, it is surprising that organisations are apparently not taking every opportunity possible to raise the profile of security internally and improve security protocols,” said Barry Scott, CTO EMEA at Centrify.

“As well as from the outside, many security breaches are caused by insider threats, either intentionally by staff or ex-employees taking revenge on their employer or for other malicious reasons, or unintentionally by employees clicking on a link from a potential attacker using social engineering techniques. Regardless of the source, companies should be making every effort to educate users and raise awareness of potential threats and to improve their security training and posture.”

The Centrify ‘State of the Corporate Perimeter’ research report was conducted online, surveying 200 IT decision-makers (ITDMs) in organisations in the UK and 200 in the US. The survey was conducted between April 27 and April 30, 2015. In the UK, half of the ITDMs worked for companies with <500 employees and half worked for companies with 500+.[su_box title=”About Centrify” style=”noise” box_color=”#336588″] 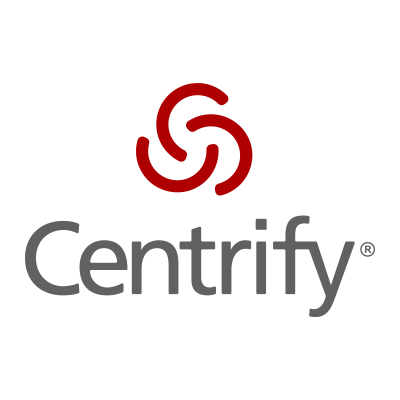 Centrify strengthens enterprise security by managing and securing identities from cyberthreats. As organizations expand IT resources and teams beyond their premises, identity is becoming the new security perimeter. With our platform of integrated software and cloud-based services, Centrify uniquely secures and unifies identity for both privileged and end users across today’s hybrid IT world of cloud, mobile and data center. The result is stronger security and compliance, improved business agility and enhanced user productivity through single sign-on. Over 5000 customers, including half of the Fortune 50 and over 80 federal agencies, leverage Centrify to secure identities.[/su_box]