It has been announced by Microsoft that users can now delete all passwords from their accounts and instead log in using an authenticator app or other solution. If passwordless login is enabled, users re-logging into a Microsoft account will be asked to give their fingerprint, or other secure unlock, on their mobile phone. 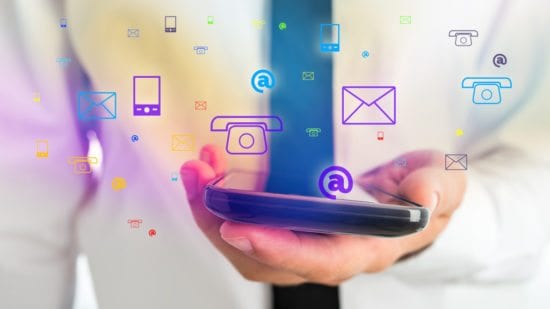 In its first update since 2017, the OWASP Top 10 Web Application Security Risks 2021 has been published for peer review. 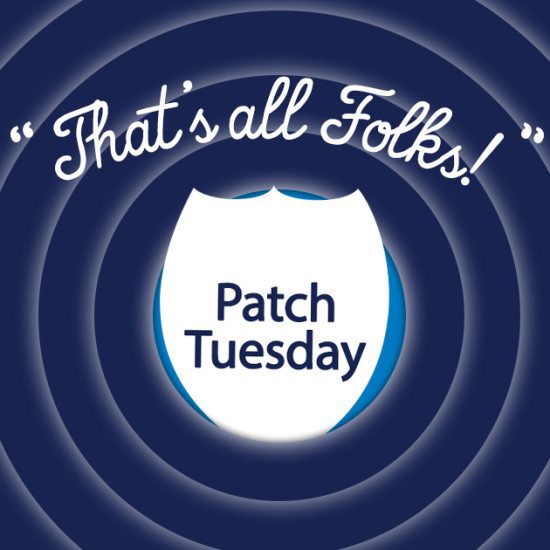 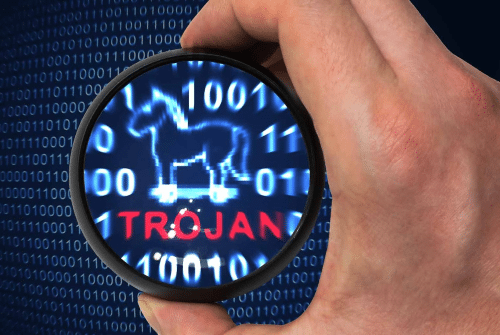 First seen in August and still in a testing phase, this Android banking trojan offered on the Dark Web is promising a disturbingly ambitious program of features. As reported Friday in a ThreatFabric Analysis, “SOVA is…taking a page out of traditional desktop malware.“ “Including DDoS, a man in the middle, and ransomware to its arsenal could […] 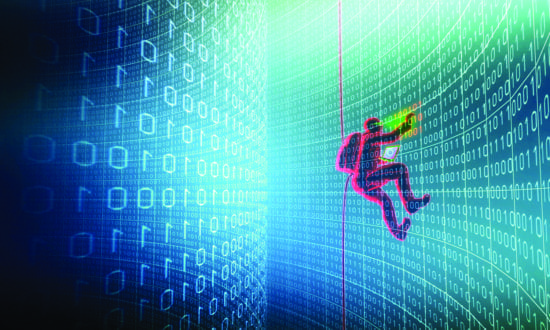 It has been reported that hackers breached the United Nations’ computer networks earlier this year and made off with a trove of data that could be used to target agencies within the intergovernmental organization. In response to the news, please see below comments from security experts: 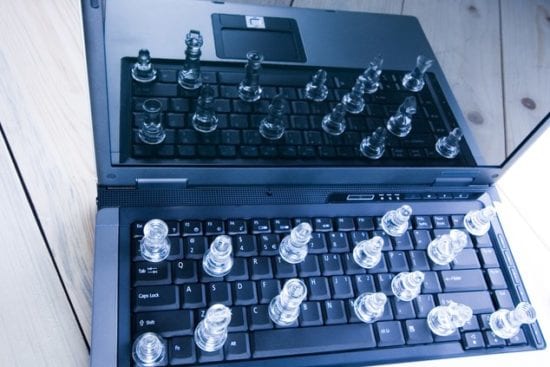 Following the news that the government is suggesting amendments to GDPR and removing the human review of AI decisions, cybersecurity experts commented below.

Following the news that the operators behind the REvil ransomware group have resurfaced after allegedly closing shop following the widespread attack on Kaseya, please see below comments from security experts. 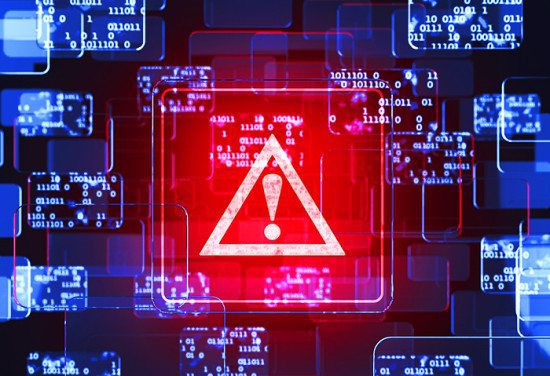 It has been reported that the French authorities have announced that the personal data of almost 9,000 people who applied for a French visa have been put at risk. It was due to a cyber attack against the country’s official visa application website that took place a month ago, on August 10. According to a […] 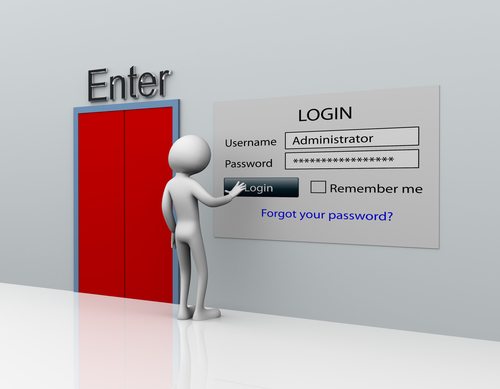 A bug in the McDonald’s Monopoly VIP game in the United Kingdom caused the login names and passwords for the game’s database to be sent to all winners.