It has been reported that six dangerous apps – that are found on Android devices – can fleece you out of thousands due to being loaded with a dangerous malware dubbed Joker, security researchers have discovered. Researchers from Pradeo explained: “Joker is a malicious bot (categorized as Fleeceware) which main activity is to simulate clicks and intercept SMS to subscribe to unwanted paid premium services unbeknownst to users. 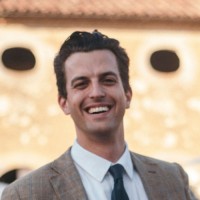