Hackers stole $2.3 million from the Wisconsin Republican Party’s account that was being used to help reelect President Donald Trump in the key battleground state, the party’s chairman told The Associated Press on Thursday. The party noticed the suspicious activity on Oct. 22 and contacted the FBI on Friday, said Republican Party Chairman Andrew Hitt. Hitt said the FBI is investigating. FBI spokesman Leonard Peace did not immediately return a message seeking comment. 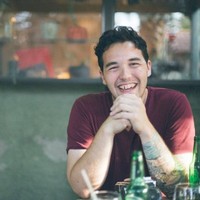