Ironically, the database for the defunct hacker forum and data breach marketplace called WeLeakData.com is being sold on the dark web and exposes the private conversations of hackers who used the site. WeLeakData.com was a hacker forum and marketplace that primarily focused on discussing, trading, and selling databases stolen during data breaches and combolists that are used in credential stuffing attacks. 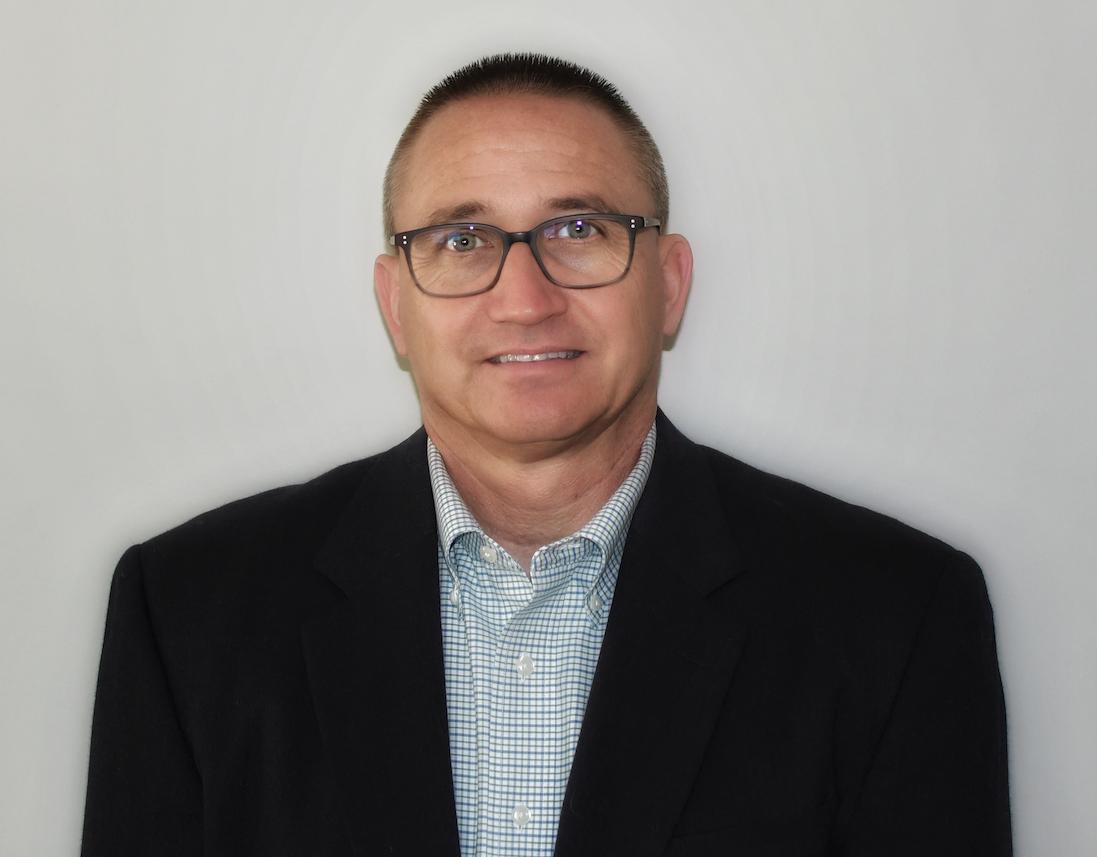