McAfee has released a new report focused on the cost of cybercrime and its impact on global economies – both the overt costs as well as less obvious losses.

Through their research, McAfee estimates the annual global cost of cybercrime at around $945 billion, or just over 1% of global GDP. Add this to global spending on cybersecurity, expected to exceed $145 billion in 2020, and cybercrime is now a trillion dollar drag on the global economy.  The research was conducted through a partnership with The Center for Strategic and International Studies (CSIS) and survey of 1,500 global IT decision-makers.

However, 90% of companies reported hidden costs that went beyond monetary losses — including major reductions in productivity and lost work hours:

·       The cost of downtime: The time during which technology and systems cannot be used at their normal level of functionality, with the average cost to organisations from their longest amount of downtime being $762,231.

·       Additional hidden costs: McAfee was able to pinpoint costs of cybercrime beyond the ransom; including everything from setting up new systems, to litigation, to cyber risk insurance, incident response team costs and more.

The full report can be found here: https://www.mcafee.com/enterprise/en-us/assets/reports/rp-hidden-costs-of-cybercrime.pdf 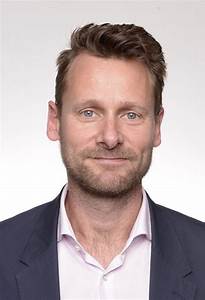