Facebook has removed some deceptive ads from the Trump campaign after first allowing them. When criticism arose, Facebook took down the ads saying they were misleading about the US Census. Facebook is also taking heat for other ads that are not clearly attributable to reputable ad sources according to a study by researchers at New York University’s Tandon School of Engineering as reported in an article in the Washington Post. 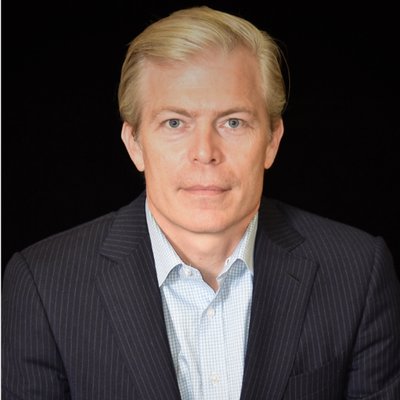