The act will stop tech ‘gatekeepers’ from using their power to box in users and squash emerging rivals, creating a fairer, more competitive market. Google will no longer be able to offer targeted ads without users’ consent and Apple may have to allow alternatives to the App Store on iPhones. Violators of the law could face penalties of up to 20% of global revenue.

“Big Tech is being forced to embrace interoperability, which will unleash a new era of innovation. Consumers and businesses will have more choice, better features and improved privacy.

“For example, Element empowers users to choose where their data is hosted so they stay in control of it. What’s more, they can stay in the Element app while chatting with people who use the likes of WhatsApp, Signal, Slack, Microsoft Teams or Discord.“Messaging is finally catching up with the openness of the web and email.”

Last edited 1 month ago by amandine.le.pape
1

“The DMA stipulates that Big Tech must open up its APIs to enable widespread interoperability. It’s a huge step forwards, but the best interoperability comes from a widely adopted open standard rather than a tangle of bridges – as demonstrated by both the web and email.

“Matrix is a decentralised open standard for end-to-end encrypted communication, for messaging, voice and video. We envisage Big Tech and newcomers alike building on Matrix for a new era of secure real time communication.”

Social media sites already have an ethical duty to take down misinformation, this can often seem futile. To truly understand the scale at which political bots operate, you only need to look at recent events of global importance, such as the US elections.

Researchers at Comparitech discovered a Facebook bot farm which had been used to create and manage 13,775 Facebook accounts. These had a total of 206,625 posts within a single month. It was clear that these bots had been used for political manipulation as their research identified the most used keywords in these posts were “Trump”, followed closely by “Biden” and “Covid”.

Twitter has similar issues—at one point it notified 700,000 users who had encountered accounts that had been linked to Russia and the Internet Research Agency (IRA), a Russian agency for influence operations. For example, Twitter discovered 3,814 accounts linked to the IRA, who had posted over 176,000 tweets and over 50,000 accounts linked to the Russian government which had tweeted over a million posts, some of these posts can still be seen on the platform in 2021.

These are only a handful of instances. Of Twitter and Facebook’s 3 billion+ users it’s uncertain how many of these accounts are legitimate. In addition, as these bots grow in sophistication they will not be so easy to detect. Future bots will make greater use of machine learning, producing more human-like language that will help embed themselves within human groups.

Although this regulation is a step in the right direction, encouraging social media companies to invest in the right tools to tackle this issue is a step in the right direction, yet it is unlikely that they’ll be able to make any meaningful impact on bots in the immediate future. Social media sites will need to invest in AI to track and remove malicious actors and content. The NCSC recently stated that the UK should expect a long campaign of cyberattacks from Russia, it’s expected that misinformation bots will only increase in aggression.

Last edited 1 month ago by matthew.gracey.mcMinn
0 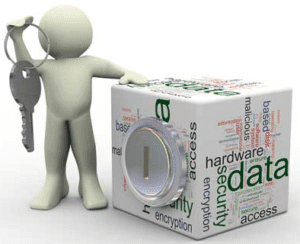 Why Data Security Is No Longer Optional (And How To Start) 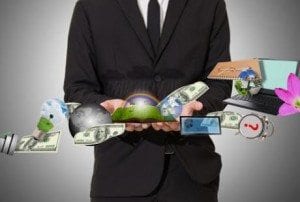 Email Is The Single Biggest Threat To Businesses, And Here’s What You Can Do About It 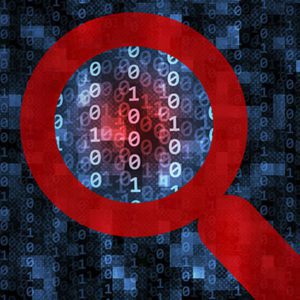 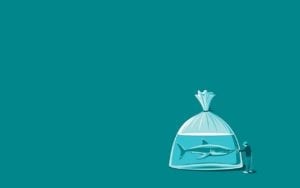