U.S. pharmaceutical giant ExecuPharm confirmed that it was hit by a ransomware attack on March 13, and warned that Social Security numbers, financial information, driver’s licenses and passport numbers, and other sensitive data may have been accessed.

The ransomware group behind the attack has published the data stolen from the company’s servers to a site on the dark web associated with the CLOP ransomware group. Unlike some strains of ransomware, there is no known decryption tool for CLOP. 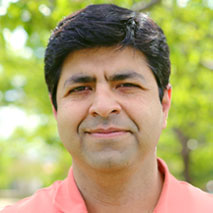