It was recently revealed that a back-end server associated with Microsoft Bing exposed sensitive data of the search engine’s mobile application users, including search queries, device details, and GPS coordinates, among others. The data leak, discovered by WizCase on September 12, is a massive 6.5TB cache of log files that was left for anyone to access without any password, potentially allowing cybercriminals to leverage the information for carrying out extortion and phishing scams. According to WizCase, the Elastic server is believed to have been password protected until September 10, after which the authentication seems to have been inadvertently removed. 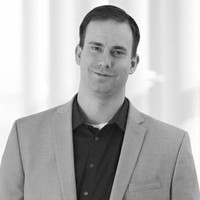