Israel, Singapore, India, China and the Czech Republic are amongst some of the countries already using official contact tracing apps in an attempt to halt the spread of COVID-19.

This week the UK began testing of its NHS COVID-19 app which has ben in production since early March.

However, much speculation surrounds the production of such an app, bringing the privacy vs protection debate to the forefront of public consciousness. 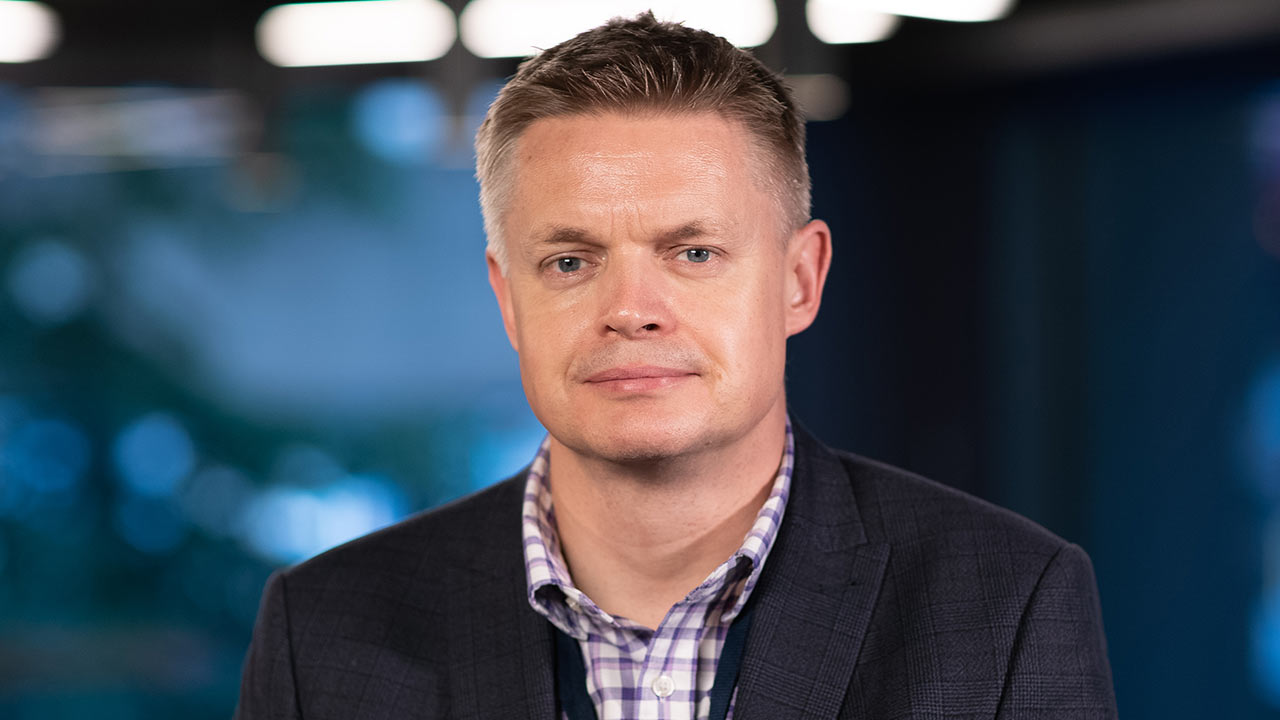