It has been reported that almost 15 percent of the Android users who were targeted with mobile adware or malware last year were left with undeletable files. It was discovered that several preinstalled adware on Android devices carrying Trojans, loaders, and other malware on top of their “legitimate” payload. Adware is a type of malware that hides itself on a device in a bid to serve undesired adverts, including scam ads, to users. Apps containing adware are usually a big nuisance for users as they can drain battery resources, steal personal details of users, and also increase network traffic. 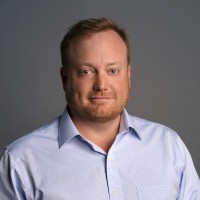