Intel processors are vulnerable to a new attack that can leak data from the CPU’s internal memory — also known as the cache.

A list of Intel processors, which includes Intel series like Core and Xeon CPUs,that are vulnerable to Snoop attacks is available here. 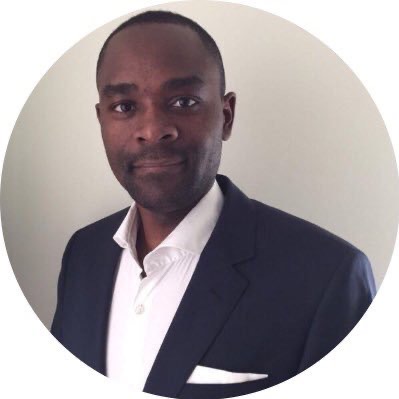