This morning, it was announced that that a hacker has breached the backend servers belonging to DataViper, a data leak monitoring service managed by Vinny Troia, the security researcher behind Night Lion Security, a US-based cyber-security firm. The hacker, who spent three months inside DataViper servers, claims to have stolen more than 8,200 databases that Troia had indexed for the DataViper data leak monitoring service. The exfiltrated databases contain the information of billions of users that was leaked during past security breaches from DataViper’s “data leak detection” service. The hacker, via a link to a dark web portal, shared the published information about the hack, including an e-zine (electronic magazine) detailing the intrusion into DataViper’s backend servers. 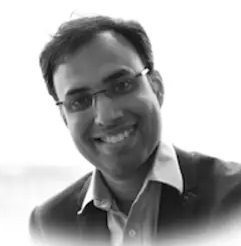