Knoxville, Tennessee was hit with a ransomware attack that took place between June 10 and June 11.  In response to the attack, IT staff shut down affected servers and took down the city’s network from online, resulting in downtimes for the city’s internal IT network, public website, and more. Emergency services such as the police and fire department were unaffected. The city officials are still investigating the incident. 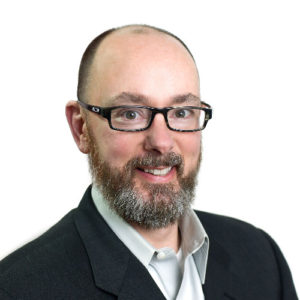