Last month, the Norwegian police arrested five men in a joint effort with Europol as part of the OP Falling sTAR. Very little is known about the details of the operation and who and what these miscreants did, but Norway’s Kripos national criminal investigation service noted that they were charged with possessing, using and selling malware, including RATs (Remote Access Trojans).

Damballa’s Threat Discovery Center worked in cooperation with the Norwegian police over the last few months to track and identify the author of the malware called MegalodonHTTP. We published a blog about MegalodonHTTP in November where we exposed the heart of the malware and how and where it’s sold. 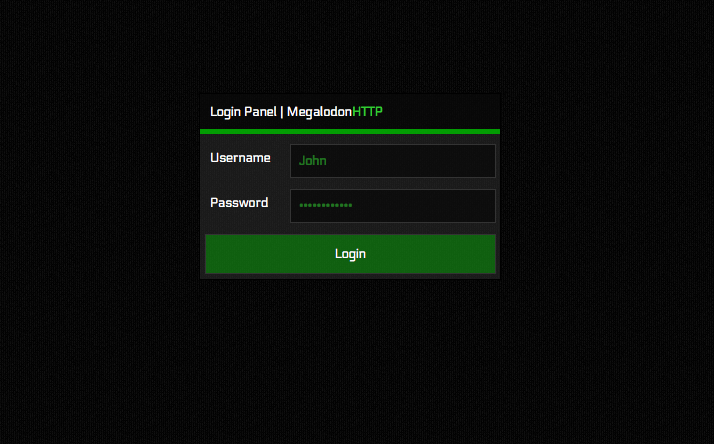 We are not at liberty to divulge the MegalodonHTTP author’s real identity, but we can confirm that the person behind the handle Bin4ry is no longer active or doing business.[/su_note]