According to Netlab researchers, a cybercrime group is enslaving Linux servers running vulnerable Webmin apps into a new botnet that they have named “Roboto.”  Its appearance dates back to summer and is linked to the disclosure of a major security flaw in a web app installed on more than 215,000 servers. 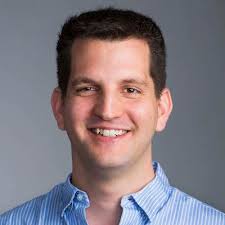