NordVPN Breach: How Bug Bounty Programs Can Help And Resolve

NordVPN, the virtual private network provider, today confirmed it was hacked through an expired, exposed, and outdated internal private key. VPN providers are becoming significantly popular due to providing security and are used frequently by users in hostile environments.

So apparently NordVPN was compromised at some point. Their (expired) private keys have been leaked, meaning anyone can just set up a server with those keys… pic.twitter.com/TOap6NyvNy 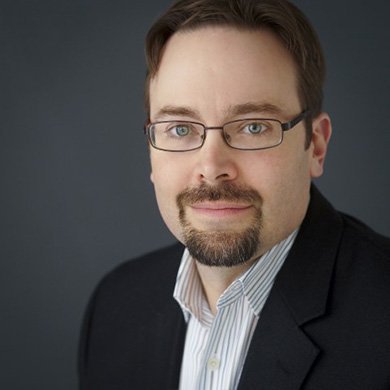 Hackers gained access to the system at NordVPN that contained this, and at least one other sensitive encryption key. That’s bad, but history has shown us that given enough time and resources, hackers can often find their way into high-value targets: breaches such as this have happened in 2019 more times than I can count. However, a defense-in-depth strategy could have at least prevented the hackers from stealing the private keys. 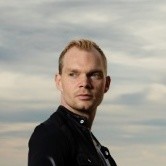