It has been reported that the Louisiana state government computers were knocked out following a ransomware attack. Many state agencies had their servers taken down in response to the attack, Governor John Bel Edwards said in a series of messages posted to Twitter. He said the agencies were coming back online but that full restoration could take “several days.” A person familiar with the matter identified the particular breed of ransomware that struck Louisiana as Ryuk, a variant that cybersecurity firms first identified in August of last year. 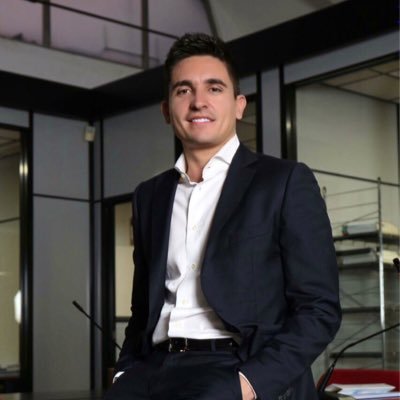