It has been reported that there is currently an unpatched security vulnerability affecting iOS 13.3.1 or later which prevents virtual private networks (VPNs) from encrypting all traffic and can lead to some Internet connections bypassing VPN encryption to expose users’ data or leak their IP addresses.

While connections made after connecting to a VPN on your iOS device are not affected by this bug, all previously established connections will remain outside the VPN’s secure tunnel as ProtonVPN disclosed. This VPN bypass vulnerability (rated with a 5.3 CVSS v3.1 base score) and was disclosed by ProtonVPN to make users and other VPN providers aware of the issue. 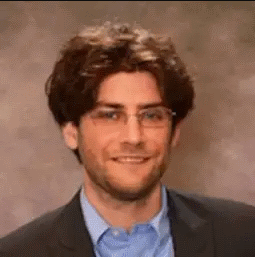