Researchers including Kevin Skoglund, an independent security consultant, found 35 election systems connected to the internet for months or longer including some in swing states as reported by Motherboard. Two backend systems which include the reporting system that tabulates votes and the election-management system are on a local area network, which is connected to the firewall through a switch. 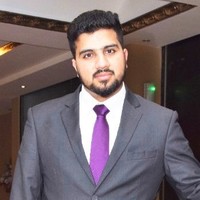