News reporting a major new ransomware campaign using the infamous Necurs botnet to spread via millions of spam emails. The Scarab ransomware was sent to 12.5 million email addresses in the first four hours alone, according to Forcepoint. IT security experts commented below. 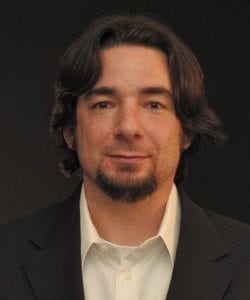 “Some basic tips for readers:

1) Never open email if you don’t know the sender.

2) Never open a document if you don’t know where it came from.

“Our friends over at http://nomoreransom.org/ have some other great tips to help protect yourself from these types of attacks” 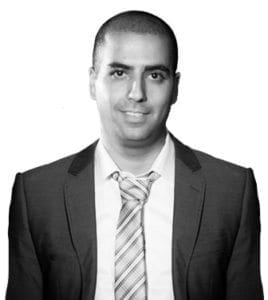 “This is a prime example of a sophisticated, widespread and incredibly dangerous malware campaign, spread through email communication. It is crucial to implement ways in which end users’ can identify these threatening emails, before they become a threat to the entire organisation; by integrating automatic smart real time email scanning  into multi anti-virus, and sandbox solutions, forensics can be performed on any suspicious emails either detected, or reported. Ensuring there is mailbox level detection, and context based mail alerts, will allow quick reporting via an augmented email experience, thus helping the user make better decisions.

By enabling a process of automatic real-time intelligence sharing and collaboration between business’, will also ensure that event information can be shared freely, which could prevent more than one organisation being hit by the same cyber-attack, which could arise as a direct consequence from a threat such as this. If organisations act proactively, they can defend their network gateways and endpoints from increasingly frequent and sophisticated threats, such as the Scarab malware.”