It has been reported that hackers have gained access to US government networks by combining VPN and Windows bugs, the Federal Bureau of Investigation (FBI) and the Cybersecurity and Infrastructure Security Agency (CISA) said in a joint security alert recently published. Attacks have targeted federal and state, local, tribal, and territorial (SLTT) government networks. Attacks against non-government networks have also been detected, the two agencies said. “CISA is aware of some instances where this activity resulted in unauthorized access to elections support systems; however, CISA has no evidence to date that integrity of elections data has been compromised,” the security alert reads. 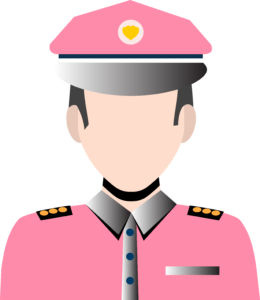