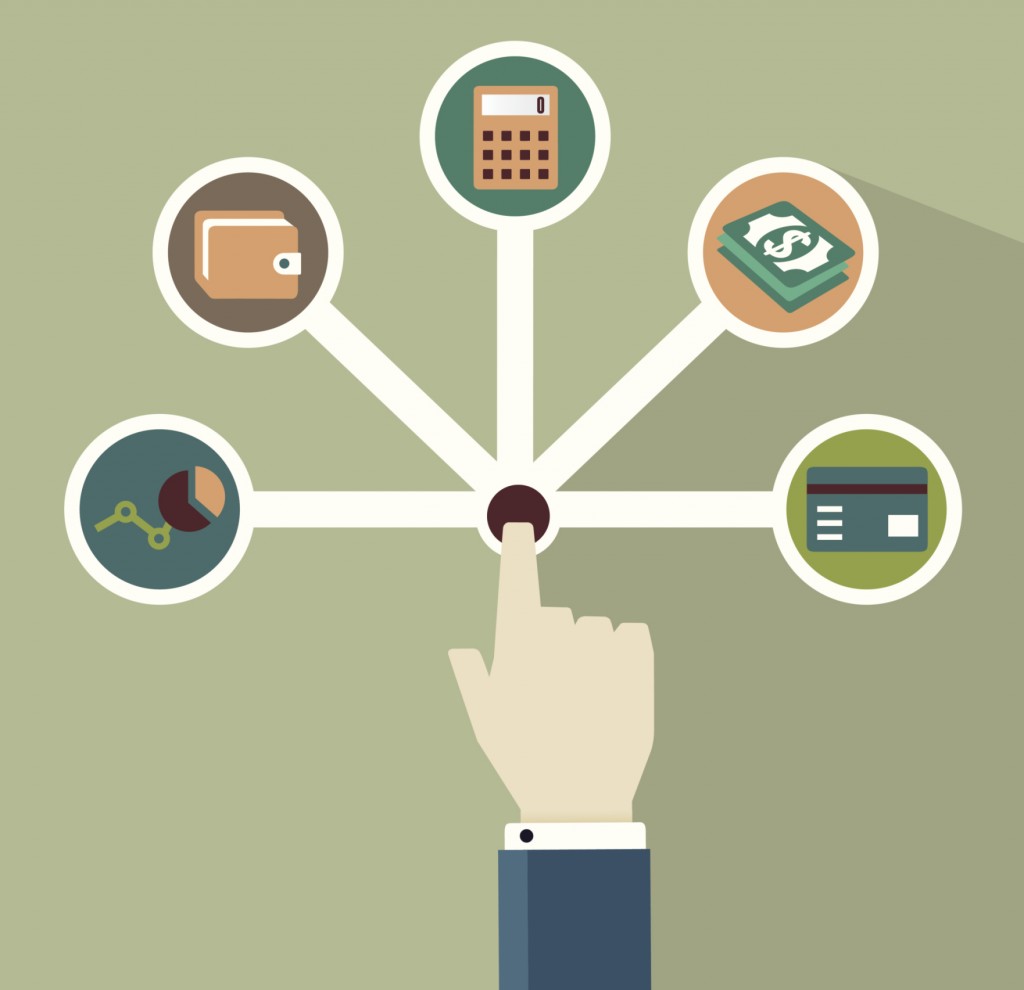 ACI Worldwide (NASDAQ: ACIW), a leading global provider of electronic payment and banking solutions, announced its involvement in several key boards and councils around the globe all with a singular focus of driving industry standards for real-time and immediate payments. Immediate payments is a near-term initiative that banks must embrace strategically in this age of ongoing banking and payments disruption. ACI Universal Payments empowers these organizations with end-to-end enterprise payments capabilities— accelerating time to market, reducing risk, growing revenues and controlling costs.

With the introduction of numerous international real-time, immediate payments initiatives, the focus on the formats used to process such messages has become critical—particularly within Europe. The European Union aims to enable a cross-border, real-time capability that will span the Eurozone from the start of instant payments, avoiding individual domestic schemes, which could become redundant and costly.

“The industry is in a state of unprecedented collaboration, including suppliers with proven experience in such working groups. ISO 20022 is recognized as a robust message format that can increase interoperability, improve reconcilement and increase overall transaction processing efficiency,” said Kislingbury. “The community is coming together to harness this flexibility in a consistent manner and I am pleased to contribute to that effort.”

ACI is also actively engaged in other industry initiatives to drive real-time payments and global payments interoperability. The central infrastructure of the UK Faster Payments scheme—widely considered a global model for the industry—uses ACI’s UP Framework for Immediate Payments; more than 60 percent of the current UK Faster Payments directly connected members rely on ACI to connect to the scheme. ACI’s Jay Floyd, principal fraud consultant, serves on the UK Faster Payments Scheme Steering Committee for AML/Sanctions.

“ACI is bringing our unique experience to the Federal Reserve’s development project. We have a decade of experience implementing Faster Payments in the UK and Singapore on both system-infrastructure and bank-connectivity levels, and we will continue to share our unique points of reference to the Task Force as it’s US efforts move forward,” said Rubin. “We’re also currently deploying Australia’s New Payments Platform (NPP) scheme rules, so we have that experience to contribute as well. While the landscape and complexity of the U.S. banking industry is very different from that in other countries, there are common considerations and best practices to be realized.”

ACI’s UP Framework for Immediate Payments demonstrations will be featured at the SWIFT Sibos Conference, October 12-15, in Singapore. Additionally, Ian Rubin will be presenting at The Faster Payments Imperative, October 6, in Chicago.

ACI Worldwide, the Universal Payments company, powers electronic payments and banking for more than 5,600 financial institutions, retailers, billers and processors around the world. ACI software processes $13 trillion each day in payments and securities transactions for more than 300 of the leading global retailers, and 18 of the world’s 20 largest banks. Through our comprehensive suite of software products and hosted services, we deliver a broad range of solutions for payment processing; card and merchant management; online banking; mobile, branch and voice banking; fraud detection; trade finance; and electronic bill presentment and payment.