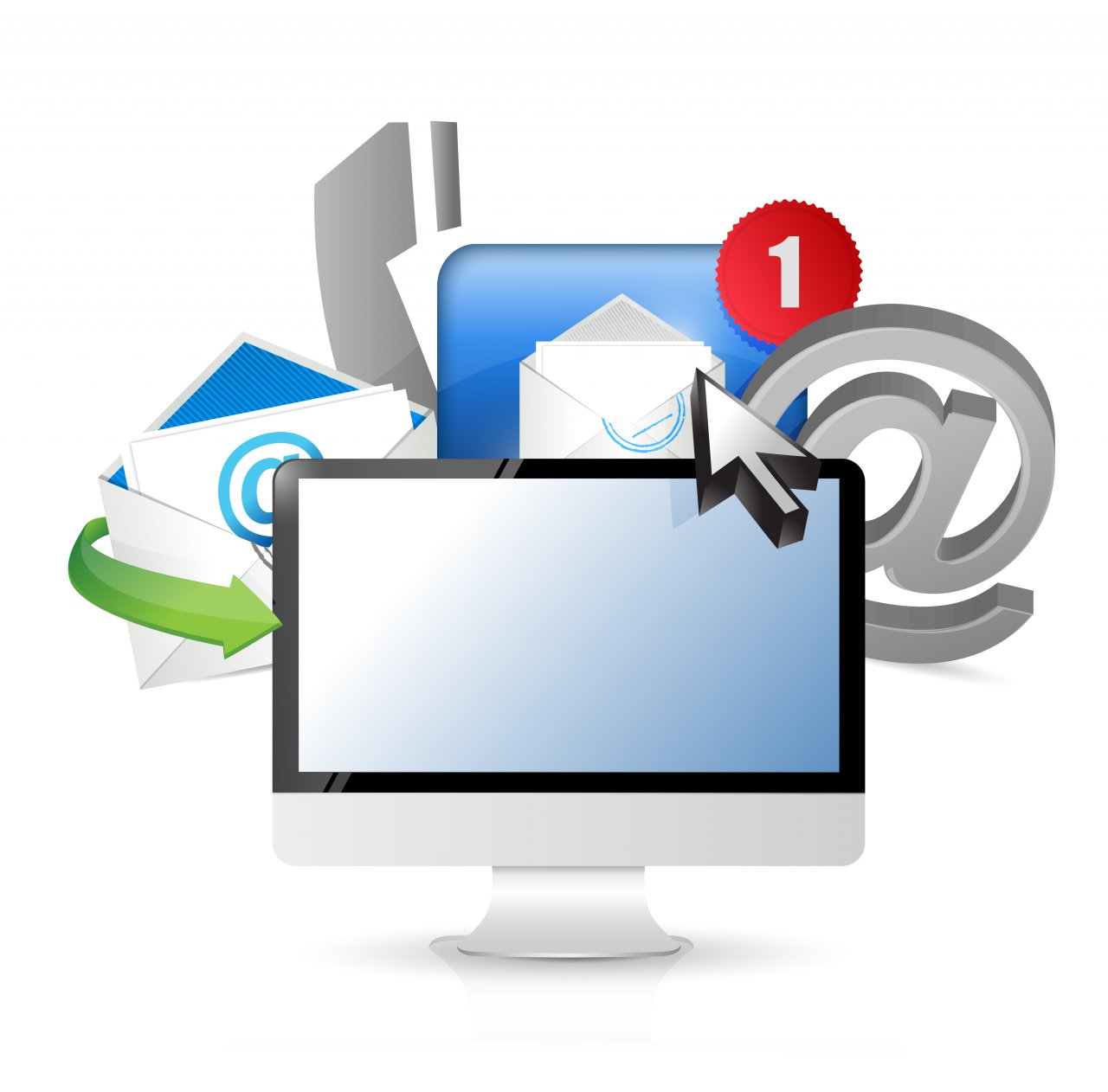 LaunchKey, the leading mobile authentication platform, released findings from a recent survey which found that password-based authentication is no longer capable of meeting the demands of modern information security. According to survey data, an overwhelming 84% of respondents would support eliminating passwords all together. Additionally, more than three-fourths of those surveyed (76%) feel their data would be more secure with an alternative form of verification, with 59% preferring fingerprint scans over passwords.

Nearly half of the survey respondents (46%) said they currently have more than 10 passwords to manage, and 68% acknowledged that they reuse passwords for multiple accounts. Additionally, 77% said they often forget passwords or have to write them down. Among respondents’ top password “pet peeves” are those systems that require users to change their password frequently, and systems that require users to create passwords that do not fit the model of one they regularly use.

“Today, the pace of security breaches directly related to stolen passwords and bypassed authentication is increasing along with the severity of their consequences,” said Geoff Sanders, CEO, LaunchKey. “Passwords are inherently insecure as a method of authentication, and their eﬃcacy relies on end users, developers, system administrators, and the applications themselves, all of which are vulnerable to a wide variety of attack vectors currently being exploited by cyberattacks around the world.” Adding to this point, Sanders noted that 27% of survey respondents acknowledged sharing their passwords with someone else.

While strong authentication is the correct approach to be taken, the traditional method of two-factor authentication (2FA) is insufficient. According to the LaunchKey survey, 64% of those surveyed do not know what 2FA is while only 20% say 2FA is easy to use. Furthermore, many 2FA solutions on the market today represent a noticeable cost and logistical burden. A single hardware token can cost as much as $100 or more, making a 2FA solution that only satisﬁes a limited subset of use cases, impractical.

“The future of authentication is free from traditional passwords,” Sanders said. “We must remove the vulnerability and liability that passwords have created while implementing more secure authentication methods that account for an evolving and diversiﬁed landscape of use cases, end users and threats.”

The survey was conducted across the U.S. during the week of August 12, 2015 through a third-party firm that did not identify LaunchKey as the author. 589 respondents participated, and participation was based on the respondent being age 18 or older.

Formed in July of 2012, LaunchKey is a next-generation authentication and authorization platform that removes the liability and insecurity of passwords by decentralizing authentication through mobile smartphones and tablets that people already own. Through a REST API and suite of developer tools, LaunchKey can secure virtually any online or offline application such as websites, mobile apps, kiosks, vehicles, industrial control systems, physical access control systems, smart locks, and more. In 2013, Inc. Magazine included the founders in its prestigious “30 Under 30” list.