According to Bolton News, unsuspecting parents are being targeted by scammers in a re-emerging phishing scam that has seen victims lose thousands. A warning has been issued for the new ‘Hi Mum’ scam which sees fraudsters pose as a son or daughter asking for money to replace a lost phone, or because of a financial […] 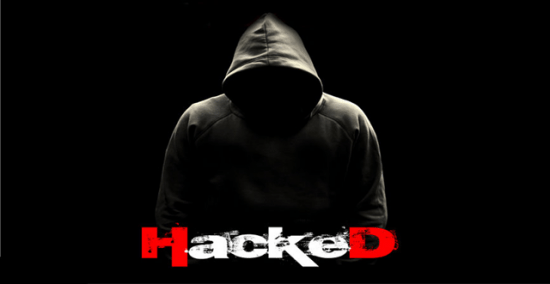 Cisco has admitted that its corporate network was compromised and the company suffered a data exfiltration due to a compromised employee’s account. 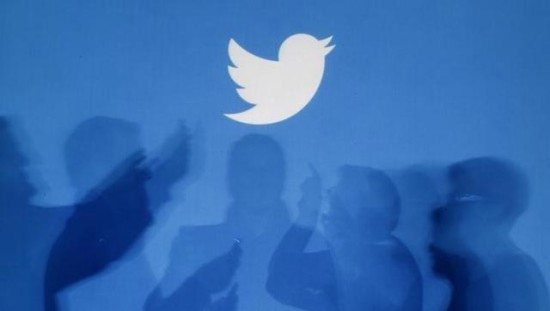 According to ABC News, A former Twitter employee has been convicted of spying for Saudi Arabia after accessing private data on users critical of the kingdom’s government in a spy case that spanned from Silicon Valley to the Middle East. Ahmad Abouammo, a U.S. citizen and former media partnership manager for Twitter’s Middle East region, […]

Number Of Firms Unable To Access Cyber-Insurance Set To Double 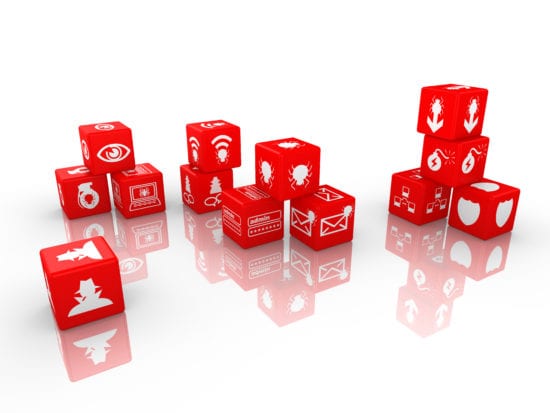 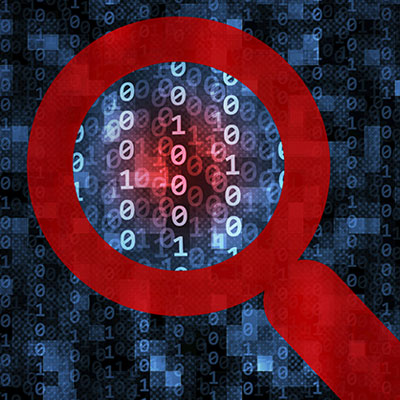 Kaspersky researchers detail a wave of targeted attacks, first observed in January of 2022, on military industrial complex enterprises and public institutions in several countries, identifying multiple attacks. The attackers breached the networks of dozens of enterprises, taking control and evading security solutions. They determined that cyberespionage was the goal of these attacks. Excerpts:  The attacks […]

It has been reported that communications giant Twilio has confirmed hackers accessed customer data after successfully tricking employees into handing over their corporate login credentials. The San Francisco-based company, which allows users to build voice and SMS capabilities — such as two-factor authentication (2FA) — into applications, said in a blog post published Monday that it became aware that someone […]