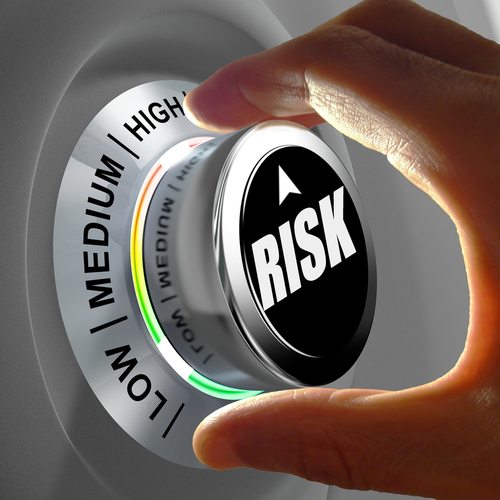 Critical infrastructure has increasingly become a top target for cybercriminals. Over the weekend, we learned of the ransomware attack against a U.S. fuel company, Colonial Pipeline, that carries nearly half the fuel consumed along the U.S. East Coast. This is one of the largest disruptions of U.S. critical infrastructure by a cyberattack in history. It […]

Infosec Teams Must Act And Think Differently To Combat Adversaries

The growth in widespread, sophisticated attacks I have been following, with interest, the attacks on the Australian Government which have led to quite a bit of publicity and debate around who the culprits are behind the cyberattacks. Australian Prime Minister, Scott Morrison, confirmed the attacks were widespread across “all levels of government” including in essential services and businesses. In July, he announced that $1.35 billion in existing defence funding would be spent over the next decade to boost the cybersecurity […]

Looking at the headlines around cyberattacks and security breaches, we’d be forgiven for thinking that organisations face an insurmountable cybersecurity task. However, when we delve deeper into the UK cybersecurity landscape, a more nuanced picture emerges. In fact, there is a real sense of positivity on the horizon when it comes to UK organisations’ assessment […]

Endpoint security is failing. There are a million attackers out there devoting all their energies to getting through the network perimeter and, right now, the odds are stacked in their favour. Network defenders are juggling multiple agents on endpoints, they don’t integrate well and each has its own management interface, placing a heavy burden on […]