Cyber-Crime and Hacking is Becoming Bolder

Any mention of hacking these days and most people will shudder at the thought. According to Kaspersky Lab 2015 Cyber Crime Predictions, the short-range prediction is that cyber-crime is getting worse. 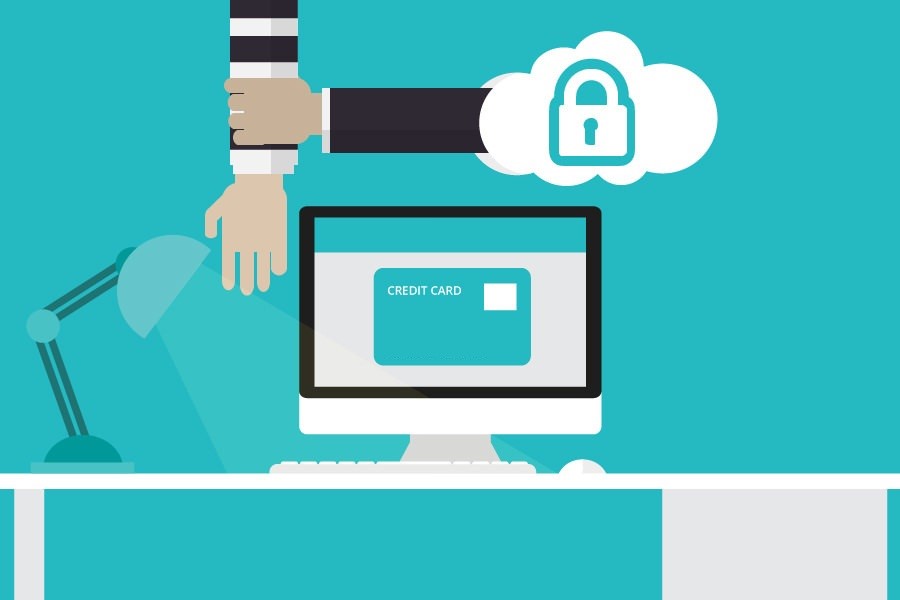 Hacking has been very dominant in the news of late, as soon as the public’s attention is diverted from one hacking/cyber-crime story another is ready to take its place.

Cyber criminals and hackers are becoming bolder and more daring. Kaspersky Lab experts note that, whereas before, hackers attacked users of banking services, now they attack the banks themselves.

In fact, they are going one step further and developing malware that can access cash directly from a bank’s ATM machine.

No sooner than Kaspersky Labs predictions were posted on their official site on the 1st of December 2014 did a wave of cyber-crime and hacking news items grip the public attention again.

On December 5th, Reuters reported the detaining of dozens of Chinese nationals by Kenyan police investigating allegations on cyber-crime. Kenya’s “Daily Nation” reported that the nationals were running “a cyber-command centre capable of disrupting communication systems in the country… the centre, with its modern software, is said to be capable of infiltrating bank accounts,… and even ATMs. It is suspected to be the biggest such centre in Africa.”

The Chinese government made a request for the extradition of the 76 Chinese nationals charged with the crime and Kenya is weighing the request.

On the same day December 5th, it was in the news that employees of Sony Pictures Entertainment had received email threats from a group calling themselves the “Guardians of Peace”.

GOP claimed responsibility for the hacks that a Sony spokesman claimed started on Nov. 24.

Forensic experts working for Sony Corp later claimed that the breach was carried by well organized group and was well planned. The FBI claims that North Korea was behind the attacks and the U.S. hit back at North Korea with sanctions. North Korea through its deputy U.N. ambassador Myong Hun, insists that North Korea had nothing to do with the hack on Sony.

According to the Center for Strategic and International Studies, hacking costs the world economy $445 billion a year, while the Bank of England claim that senior executives in financial services including top bankers are not taking the risk of cyber-attacks seriously.

Taking the cue from Kaspersky Labs and other cyber security firms like Shape Security Inc., FireEye Inc., Shape Security Inc. and Check Point Inc., right now is the best time for individual to protect themselves and source for discounts on antivirus or antimalware. Today, protection is in everyone’s interest.

World governments are also beginning to respond more seriously to the wave of cyber-crime that is becoming a more severe issue to the world.

The Singapore government recently appointed a minister in charge of cyber security while the USA has also recently created a unit within the Justice department’s criminal division to give guidance on investigating and preventing cyber-crime in the public and private sector.

Cyber crime is becoming now a day’s bolder. So you should take care of database for that because once it is hacked it can cause you serious problems.

Sujain Thomas is writer and IT professional who has written many articles. She like to share her ideas with other by contributing article on different websites You can check her on Google+ and Twitter.[/su_box]