The scheme will sit alongside other more established information security initiatives, such as Get Safe Online as part of the government’s National Cyber Security Programme. The Home Office is inviting bids from media, PR and creative agencies to get the word out on cyber security.

“McAfee applauds the UK Home Office initiative to raise awareness of the seriousness and impact of cyber threat to UK businesses and citizens,” Stewart said. “There are now a number of initiatives spread across HMG and, for our part, we’d like to see a single coordinated campaign that explains the dangers in a straightforward way to board members and directors of organisations both large and small. 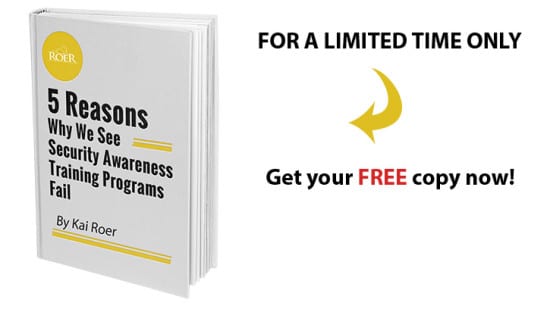