I have spent the last 18 months pondering on the whole sphere of identity and authentication and a number of things have happened:

The analysts continue to tell us that lax password management and policies continue to put individuals and organisations at risk (according to the Trustwave Global Security Report 2013, Welcome1 is the most commonly used password by count – followed closely by STORE123 and Password1 – whereas Password1 is still most widely used when looking at % of unique active directory samples, followed closely by password1 and Welcome1)

We have recently seen a number of high profile credentials breaches (e.g. LinkedIn, twitter, etc.). In all cases, following the breaches and public opprobrium, the organisations affected deployed two factor authentication (twitter after a spectacular, if short-lived, crash of the Dow Jones following the AP hack).

Javelin tells us that mobile is set to outpace other payment methods in the next 5 years (April 2013).

According to the National Fraud Authority in the UK (Annual Fraud Indicator June 2013), 27% of the UK adult population has been a victim of identity fraud, at an equivalent loss of £3.3 billion per year (an increase of more than 22% over the previous year). 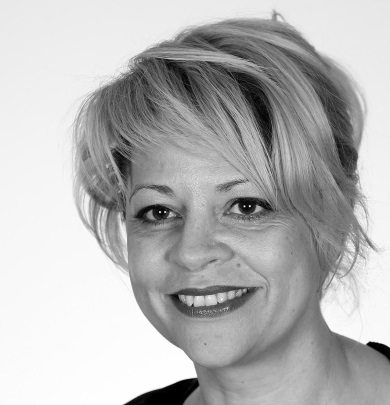 To find out more about Neira Jones, vist http://about.me/neirajones