Security a Top Reason for Organisations Moving to the Cloud

Rackspace® (NYSE: RAX), the #1 managed cloud company, announced the results of a Vanson Bourne study* into the true underlying nature, rationale and drivers behind a cloud migration. The study, which polled 500 UK IT and business decision-makers who have either been through or are currently planning a cloud migration project, found that the decision to migrate business applications to the cloud is now coming directly from the boardroom rather than the IT department.

According to the study, the lure of cloud comes from its ability to give businesses a competitive edge and is the reason for CEOs, business leaders and Board of Directors being the main sponsor for six in ten (61%) cloud migration projects. This high level of buy-in for cloud is hugely significant as technology is increasingly being expected to drive innovation, boost efficiency and ultimately, impact the business’s bottom line.

The process of moving data, applications or other business elements from an organisation’s on-site computing stack to the cloud has historically been driven by technical requirements identified by the IT department. Of businesses surveyed who have already migrated to the cloud, increased resilience (50%), security (38%), agility (38%) and stabilising platforms and applications (37%) remained significant motivators, however wider benefits to the business were also experienced.

Darren Norfolk, MD, Rackspace UK, says: “A move to the cloud is now an organisation-wide business activity rather than simply a function of the IT department. Whether business leaders understand the practicalities of a cloud migration project or not, there appears to be broad acceptance that it is a ‘platform play’ that they can use to innovate and grow. Increased communication across all levels of the business will create new opportunities for the cloud to have a direct impact on the bottom line.”

The path to migration

Of those surveyed, more than a third (37%) of completed cloud migration projects were motivated by the ability to enable or accelerate innovation. Surveyed organisations with more than 5,000 employees were most likely to cite this as a key driver (46%), conceivably to keep pace with more digitally-enabled and nimble disrupters. In addition, nearly two-thirds (61%) of the surveyed group said they embarked on the project to reduce IT costs, and one in five (22%) were striving to keep up with competitors.

From the boardroom to the server room

While business leaders will be looking to the IT department to make their ambitions a reality, just a third (33%) of the IT decision-makers surveyed said they have good experience or are highly experienced in operating a cloud-based infrastructure.

With mounting expectations from the business to deliver, more than half (53%) of surveyed IT decision-makers who have already been through a cloud migration turned to a third party to support their team. Working with migration experts enabled organisations to focus more on wider business objectives alongside their migration including streamlining operations (49%) and making sure their operational model fitted (48%). This is in contrast to those not using a third party specialist, whose biggest considerations were making sure they had the right tools (44%) and making sure they had the right skills (42%).

Norfolk continues: “Cloud migration is clearly still a learning experience, but it is meeting expectations and goals for the majority of respondents. Fewer questions are being asked, but plenty is being delivered.

“Over half of the respondents in this survey (53%) used a third party specialist to support the migration project which ultimately allowed them to focus on wider business objectives. This could be the difference between missing, meeting or exceeding expectations from those at the top.”[su_box title=”About the research” style=”noise” box_color=”#336588″]Rackspace commissioned independent technology market research specialist Vanson Bourne to undertake this piece of research. 250 IT decision makers and 250 business leaders were interviewed throughout September and October 2015. Respondents were asked one of two question sets, depending on their organisation’s progress with cloud migration. First, those whose organisation had already conducted a cloud migration project (375 respondents) and secondly, those whose organisation had not yet completed a cloud migration but were planning to within the next 18 months (125 respondents). Respondents came from an even distribution of sizes/sectors and were conducted online using a rigorous multi-level screening process to ensure only suitable candidates were given the opportunity to participate.[/su_box] 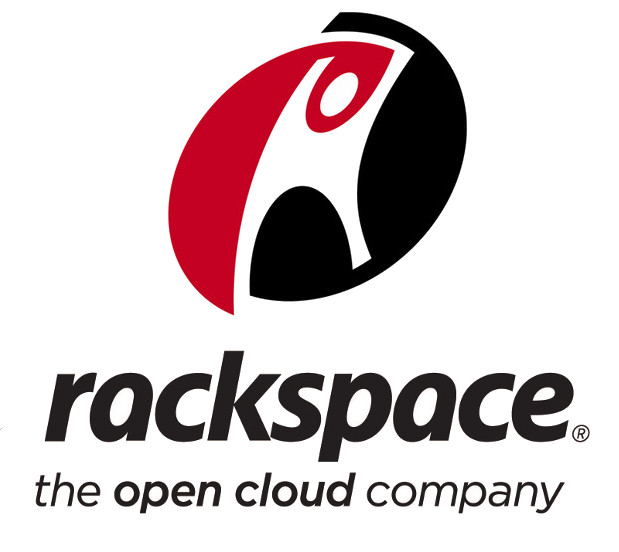 Rackspace (NYSE: RAX), the #1 managed cloud company, helps customers tap the power of cloud computing without the challenge and expense of managing complex IT infrastructure and application platforms themselves. Rackspace engineers deliver specialised expertise on top of leading technologies like OpenStack, Microsoft and VMware through a results-obsessed service known as Fanatical Support®. Rackspace was named a leader in the 2015 Gartner Magic Quadrant for Cloud-Enabled Managed Hosting, and has been honoured within the top 100 Great Places to Work for the past 11 years.[/su_box]