In my personal experience, I am well aware that, if you (I) say anything on Facebook that goes a little against their policies, they are very quick to act – blocking, warning, or removing said comments (which in my case related to Putin, and what should be done with him); or other such opinions, many of which would be agreeable to the vox populi – but nevertheless, good old Facebook and its team seem happy to step up to the mark in repones to supporting decent behaviours – and I get it, so on that basis I apologise for my transgressions without reservations.

But and I mean but – how come this respectable organisation, with its robust policies would seem by inference to give support to Counterfeiting and supporting the trading of Fake Goods, or maybe supporting the advertising of products which imply miracle cures and treatments – which if you pay close attention to the accompanying video, you may just notice trickery. For example, the magic teeth whitening treatment which take the tone from off white, to the brilliance of a movie stars set of gnashers – all with one application – but watch closely, between spitting out into the basin, to then showing the amazing results, there is a convenient beak in the video – AKA trickery. Or maybe, why not take up the free offer of that magic face cream for men – fill in the details where to send this magical cure, and then be presented with a $29,00 shipping fee (after they have harvested your details)!

And, it gets worse, it is those lude adverts that would seem to imply a misogynist’s attitude which are, in some cases trading on the opportunities of human suffering. And here, let us not forget that, where there is fakery, or even just a whiff of trading in human’s, we should step back and be aware, the possibility of criminals lurking in the background are a very real prospects – in which the proceeds of the crime may well be forwarded and reinvested into other forms of adverse activities, including terrorism.

But maybe I am being oversensitive, and, maybe I can get a magic pan to remove all my wrinkles (and there are a few), or meet a genuine lady from Ukraine who wants to make be happy, or another who has not buttoned her blouse at time of the image being captured, or maybe even buy a genuine Rolex at a much cut down price of just a few US Greenbacks – yes, thinking about it, I must be wrong, as the only alternative left would be Facebook simply don’t care, and given we have our very own honourable Sir Nick Clegg at the wheel leading Facebook Policies – I can’t be right – can I?

You decide – why not take a shopping tour of the latest offers ASOF (As Seen on Facebook):

I have arrived at my opinion, what’s yours? 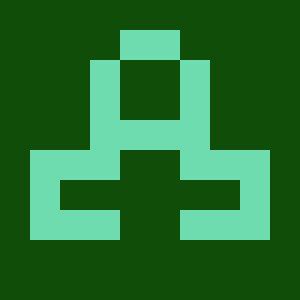 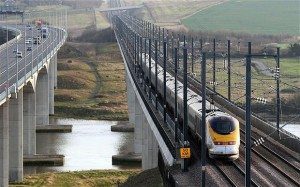 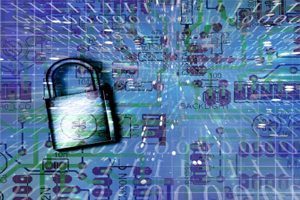 The “Cyber Insurance Gap” Is Threatening Most Companies 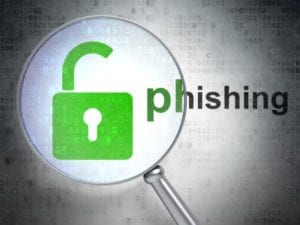 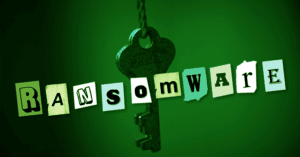 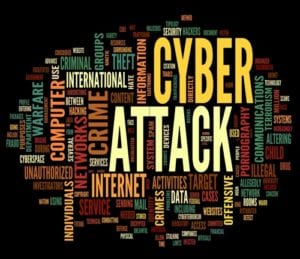