A new modular and malware designed to target diplomatic and government entities was spotted by ESET researchers while being utilized in attacks aimed at Russian-speaking individuals for at least 7 years. The espionage malware strain dubbed Attor by the researchers comes with some unusual capabilities including the use of encrypted modules, Tor-based communications, and a plugin designed for GSM fingerprinting using the AT protocol.”The attackers who use Attor are focusing on diplomatic missions and governmental institutions,” says ESET malware researcher Zuzana Hromcová. 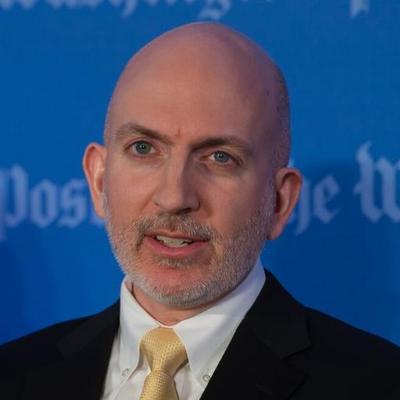