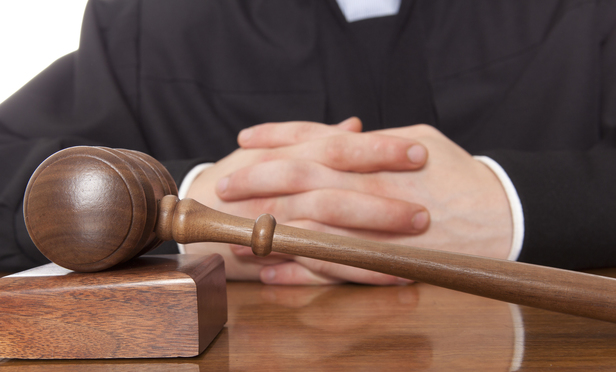 Veracode, a leader in protecting enterprises from today’s pervasive web and mobile application threats, prevailed in its patent infringement lawsuit against Appthority in the U.S. District Court of Massachusetts. The Court recently ruled on post-trial motions, confirming the jury verdict that Appthority ‘willfully’ infringed a Veracode patent related to binary static analysis. The Court also imposed a permanent injunction against Appthority’s infringing use of Veracode’s patented technology, rejecting Appthority’s argument that the injunction should apply only to a limited number of specific types of program errors detected by its technology. Accordingly, the court’s ruling makes clear that the changes to its technology that Appthority detailed to the Court are not sufficient to avoid infringement of Veracode’s patent and the scope of the Court’s injunction.

“Our ability to provide the best application security solutions to the world will be vigorously protected to ensure that our customers benefit from the most robust and innovative technology,” said Bob Brennan CEO at Veracode. “Veracode’s cloud-based app reputation service provides continuously-updated security intelligence to leading enterprise mobility platforms like MobileIron, AirWatch and IBM Fiberlink. The service taps information about hundreds-of-thousands of iOS and Android apps that have been assessed using Veracode’s static and behavioral analysis technology. Using the app reputation service, enterprises can roll out a BYOD program that includes both preventive and detective controls to keep corporate data safe.”

The ruling also affirmed the jury’s prior award of damages to Veracode and added interest to that amount, bringing the total amount owed by Appthority to more than $1 million.

The Honourable Douglas P. Woodlock issued the ruling on September 30, 2015. Veracode was represented by Goodwin Procter.

Veracode is offering a transition program for affected Appthority customers and partners.

Veracode is a leader in securing web, mobile and third-party applications for the world’s largest global enterprises.  By enabling organisations to rapidly identify and remediate application-layer threats before cyberattackers can exploit them, Veracode helps enterprises speed their innovations to market – without compromising security.

Veracode serves hundreds of customers across a wide range of industries, including nearly one-third of the Fortune 100, three of the top four U.S. commercial banks and one quarter of Forbes’ 100 Most Valuable Brands.