The UK’s Crown Prosecution Service (CPS) has recorded over 1600 data breaches over the course of a year, including scores of unauthorized disclosures classed as “severe,” it has emerged. The data featured in the CPS annual report revealed a total of 1627 recorded data breaches in the 2019-20 financial year, up 18% from the previous year. These included 59 incidents that were serious enough to be reported to the Information Commissioner’s Office (ICO). The vast majority (1463) of incidents related to unauthorized disclosure, which usually indicates some form of human error was to blame. Although most (1385) of these were classed as “very minor” or retained within the criminal justice profession, 78 were classed as “severe.” 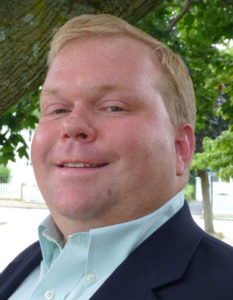 Former US Intel Operatives Fined $1.6M For Hacking For A...

What Expert Says On The Latest OMI Vulnerability In Azure