The Australian Inter-Parliamentary Alliance on China’s website suffers cyber-attack, as reported in Australia:

“The Inter-Parliamentary Alliance on China’s website was down for about nine hours on Monday, UK time, after suffering a distributed denial-of-service, or DDoS, attack.

The attack on IPAC’s website, which is now back online, came around 24 hours after a separate cyberattack on Nine which took Sunday morning programs off-air and disrupted operations at The Sydney Morning Herald and The Age, which are published by Nine”. 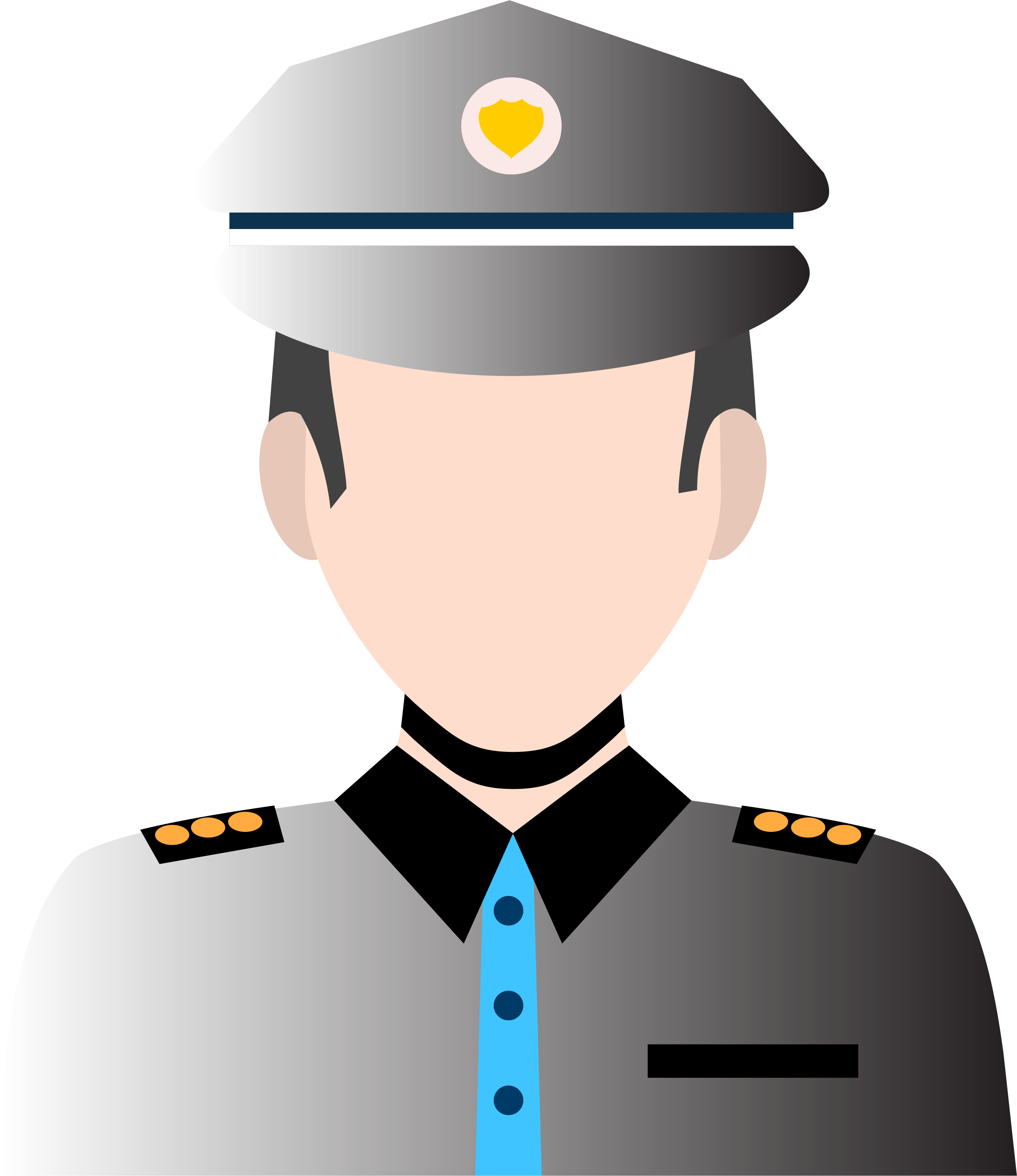 The ongoing cyberattacks in Australia continue to disrupt specific organisations, and a DDoS is no accident.

The ongoing cyberattacks in Australia continue to disrupt specific organisations, and a DDoS is no accident. This targeted denial of service will have been directed at them in order to interrupt communication but also to send a message which is often a trademark of a nation-state attack. Although a DDoS is difficult to mitigate against internally, potential victims must remain on high alert to follow up spear-phishing attacks which will no doubt be used as well.