Chinese and US officials have discussed hacking concerns at the inaugural meeting of a joint US-China working group on cyber security.

UK teams with defence and telecom companies on cyber security 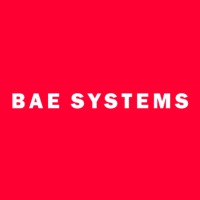 Nine of the world’s biggest weapon makers and telecoms providers are teaming up with Britain to bolster the country’s cyber security, aiming to tackle the increasing threat of hacking and other such attacks. 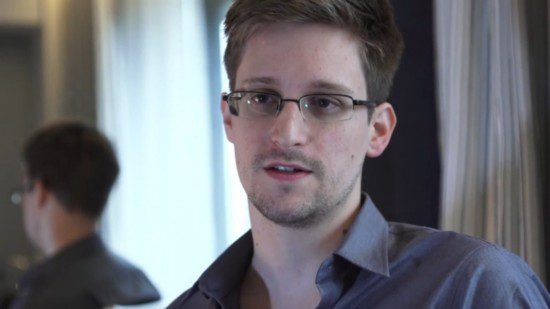 Shortly before he became a household name around the world as a whistleblower, Edward Snowden answered a comprehensive list of questions. They originated from Jacob Appelbaum, 30, a developer of encryption and security software. 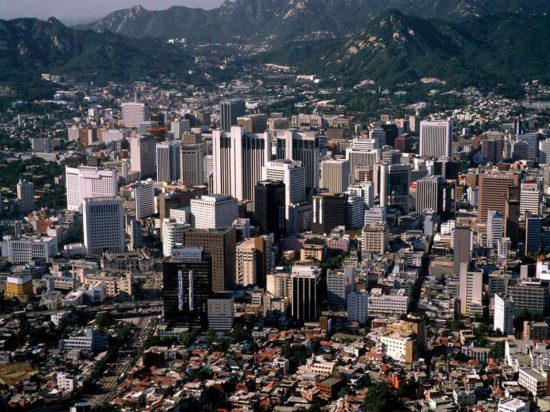 The South Korean government is planning to train up 5,000 information security experts to address the growing threat from Pyongyang and a shortage of home-grown talent.

All-optical transistor could be a big leap for quantum computing 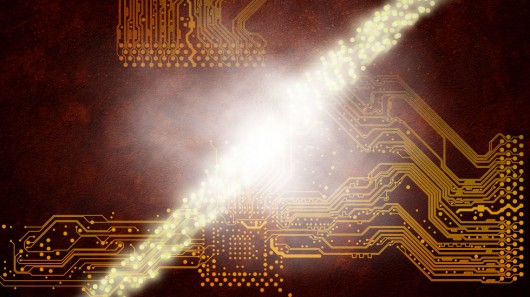 Researchers at MIT, Harvard and the Vienna University of Technology have developed a proof-of-concept optical switch that can be controlled by a single photon and is the equivalent of a transistor in an electronic circuit. 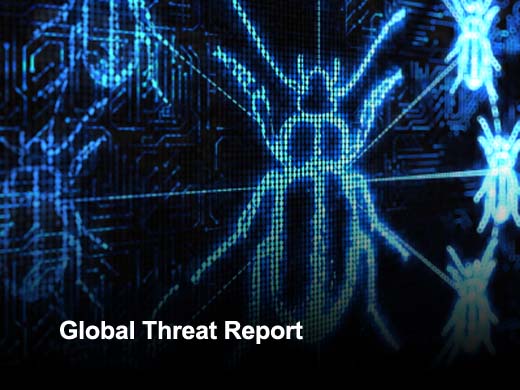 The first half of 2013 has seen little change to the threatscape – it’s largely more and worse of the same: more malware, more spam, more sophisticated mobile malware, more espionage and more arrests, with just a couple of new developments.

Hackers bombarded Nintendo for a month with 15.46 million bogus login attempts, out of which 23,926 struck the jackpot, exposing names, addresses, phone numbers and other personal details of corresponding Club Nintendo customers.

Major app vulnerability that could affect 99% of Android devices unearthed

A vulnerability that could affect 99 percent of the world’s Android-powered phones and tablets has been unearthed within the Google-owned platform. 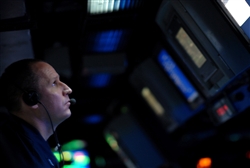 Despite the inherent technical “geekiness” of cyberspace and urgent Defense Department efforts in that area, people and partners are among DOD’s most critical cyber needs, the senior military advisor for cyber to the undersecretary of defense for policy said last week.

Backlash occurs in Japan over sales of train e-ticket records 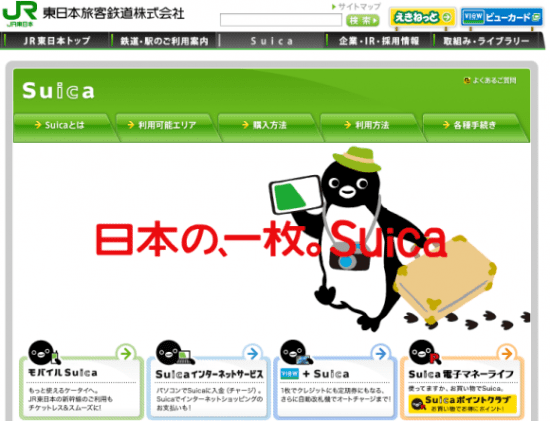 A privacy debate has erupted in Japan over a new service from a major rail operator that sells private e-ticket records as marketing data.