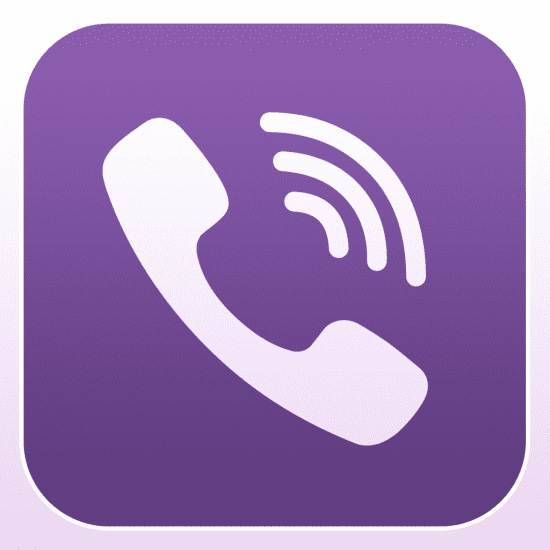 There were a few that reported Tango got hacked not so long ago, and even though we cannot comment on this because we received no news on this we can report on Viber being attacked.

Here’s how hackers could crash your car 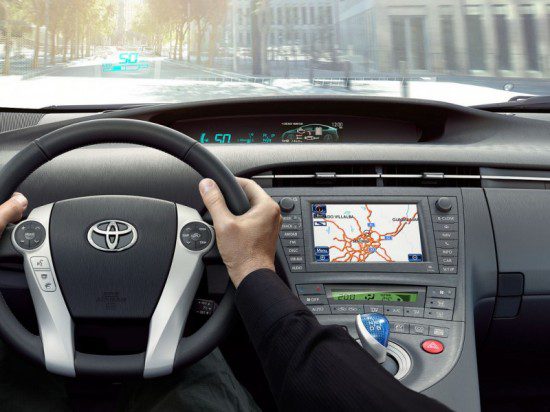 If someone hacks your computer he can cause you a lot of headaches. But he generally can’t kill you. But getting your car hacked is another story.

One in four US hackers ‘is an FBI informer’ The FBI and US secret service have used the threat of prison to create an army of informers among online criminals. 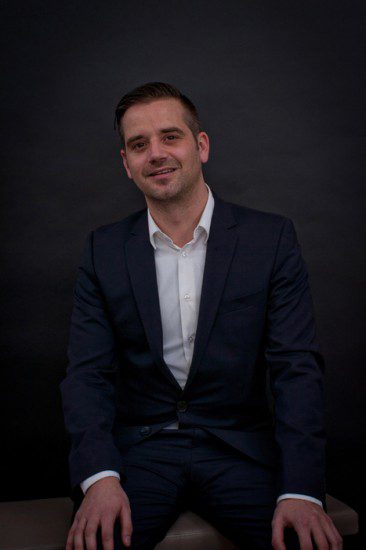 The security community remains in a mixed state of grief and confusion this morning, as word of Barnaby Jack’s passing spreads. Known for his work on embedded devices, from the financial world to the medical one, the 35 year-old hacker was a beloved family member to the InfoSec community.

Why Innovation Is Still Cloud Driven 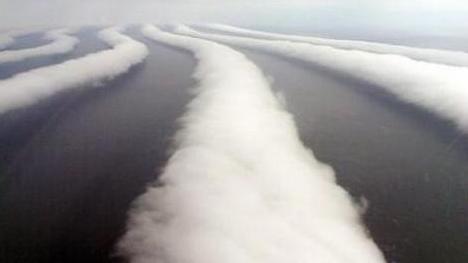 When I was asked about innovation, the first thing I did was review my research to get an idea of what my peers in the industry were predicting for our parallel IT futures.

So you call yourself a geek? 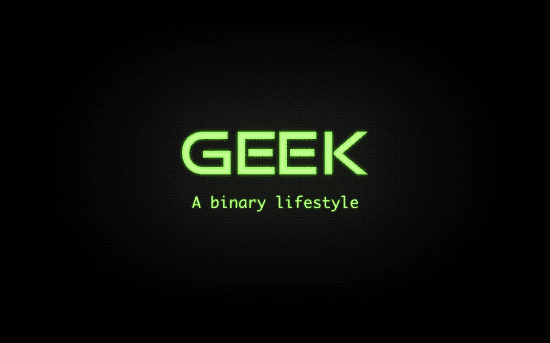 When news of comprehensive and potentially unconstitutional surveillance by the US National Security Agency (NSA) first broke some weeks back, by and large, the general public seemed to be hearing about its work for the first time.

The Pentagon has documented a sharp increase in military espionage from the Asia-Pacific region that focuses on specialized electronics designed to withstand radiation, such as that caused by nuclear warfare or accidents, according to an official review released last week. 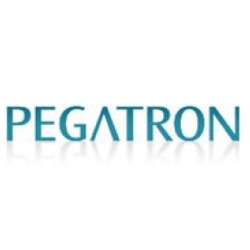 Apple supplier Pegatron is facing criticism from a watchdog group for poor working conditions at its factories in China. 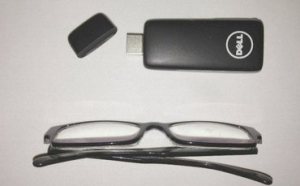 Google’s $35 Chromecast dongle may have made all the headlines this week, but the folks in Mountain View aren’t the only ones working on curious gadgets that plug into your TV’s HDMI ports.