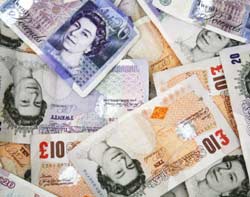 The UK government is to invest more than £850m to develop and maintain what it calls “cutting-edge” capabilities to tackle cyber threats. 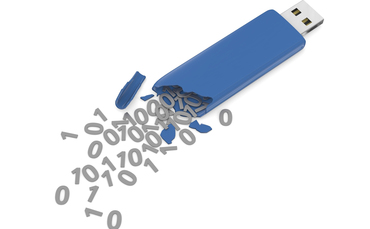 We’ve covered a great deal of the major data breaches experienced by enterprises over the last decade or so—Sony, the South Korean government, Nvidia, Honda—but there’s nothing quite like looking at them together, visualized. 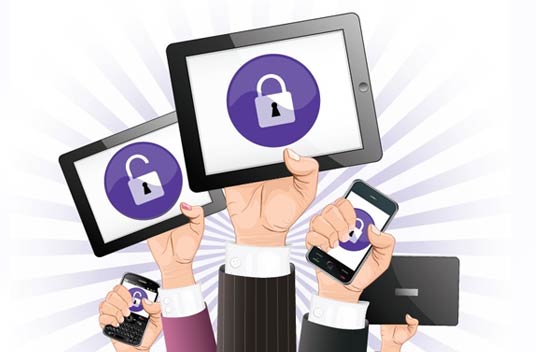 Morphing existing IT security policies to accommodate for bring your own device (BYOD) is the wrong way to address BYOD, according to IBM Institute for Advanced Security director, Glen Gooding. 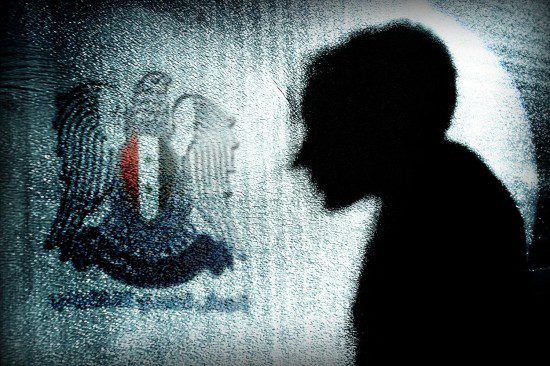 FireHost announced its latest web application attack statistics, which track the prevalence of four distinct types of cyberattacks that pose the most serious threat to businesses.

How well does “defense in depth” really work?

“Defense in depth,” or the layering of multiple security products is a commonly employed security strategy and best practice.

Growth in external hacking attempts, DDoS and malware attacks, and internal threats to data are the key security concerns for UK businesses. 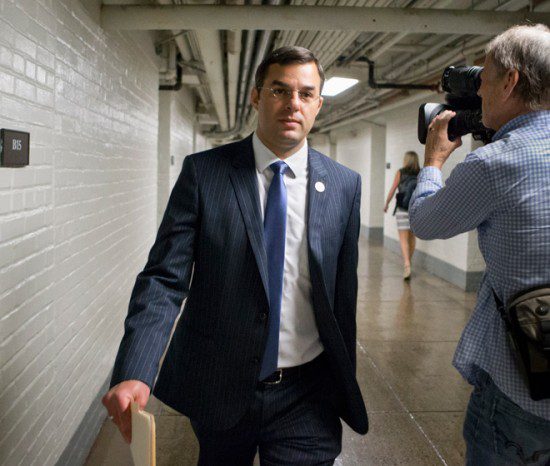 The House today narrowly defeated an amendment to a defense spending package that would have repealed authorization for the National Security Agency’s dragnet collection of phone-call metadata in the United States.