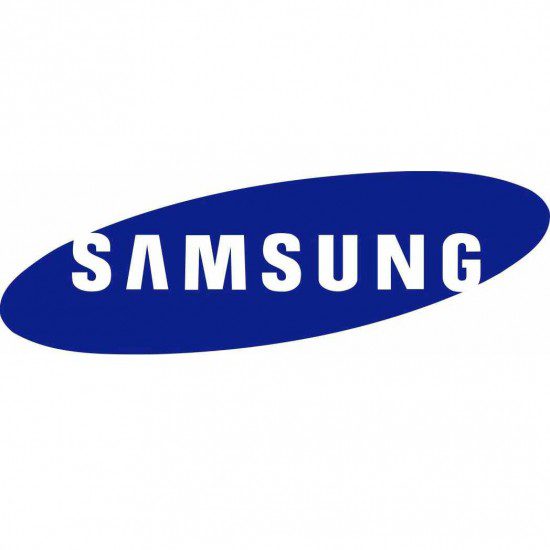 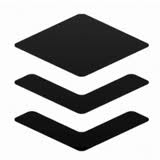 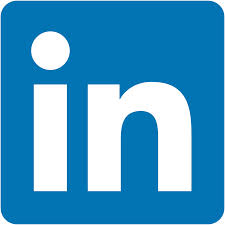 Professional networking giant LinkedIn is the subject of much criticism for its new LinkedIn Intro offering for lapses in privacy and security, and is being described as the equivalent to a Man-in-the-Middle (MitM) attack. 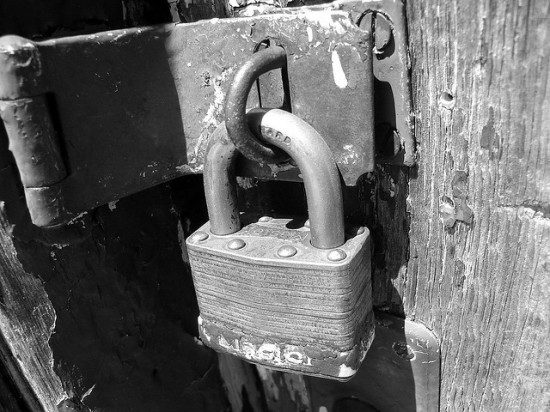 In recent months, I’ve started to take my own digital security much more seriously. I encrypt my e-mail when possible, I’ve moved away from Gmail, and I’ve become much more vigilant about using a VPN nearly all the time. 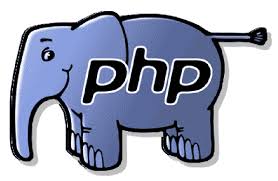 The team behind popular web programing site PHP.net is in the process of restoring services and tightening security in the aftermath of a hack that exposed visitors to JavaScript-based exploits.

10 Pitfalls Of IT Risk Assessment 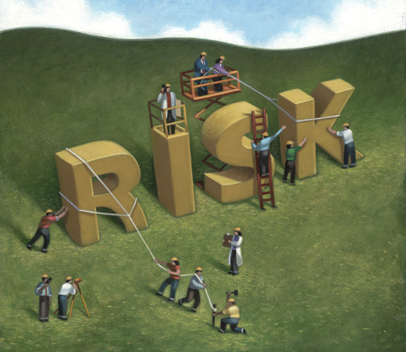 As IT organizations seek to make better risk-based decisions about security practices, perhaps the number one component for success is the IT risk assessment. 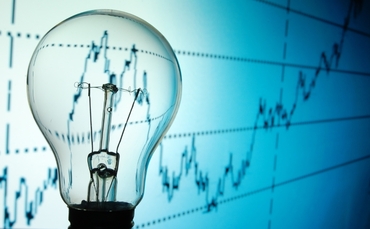 At the Internet Governance Forum 2013 in Bali this week, I caught up with Joe Alhadeff, chair of the ICC Commission for digital economy, and who is also Oracle’s privacy lead. 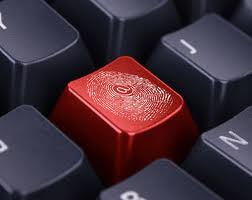 Digital forensics refers to the processes involved in examining data from harddrives, volatility memory (RAM), network captures, and a wide range of digital devices for artifacts that remain after specific actions occurred on a system. 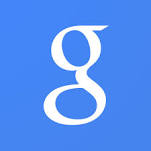 In a move to fight back against governments that try to block their citizens’ Internet access, Google released tools to keep people around the world online. 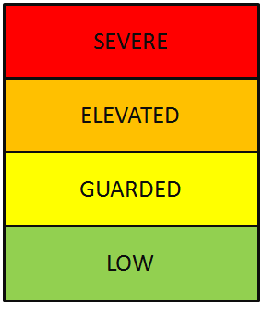 While many security professionals are ready to toss Java–the favored target of attackers’ exploitation efforts–out of the enterprise, business decision makers often fall back on classifying the software as a business necessity.