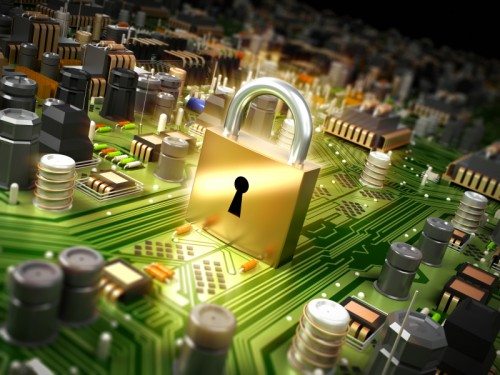 Intel Security president Chris Young has called out the cyber security sector on its reactive stance toward cyber threats, admonishing the industry for focusing too heavily on the symptoms of cyber attacks at the expense of the contextual environment, which enables cyber crime. Echoing these concerns, Richard Pharro, CEO of APM Group explores what a […] 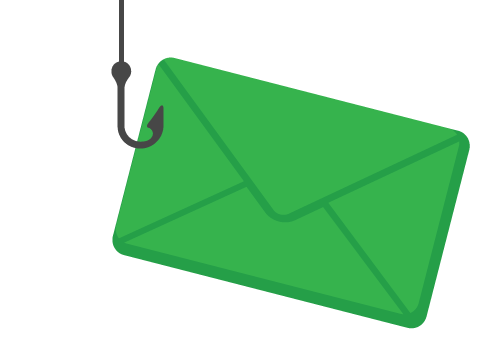 Intel Security Quiz Showcases Challenges in Distinguishing Legitimate Emails from Phishing Emails Intel Security released the findings of its phishing quiz which tested consumer knowledge of, and ability to detect, phishing emails. The quiz presented ten emails compiled by Intel Security and asked respondents to identify which of the emails were phishing attempts designed to […] 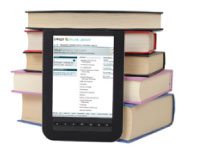 In response to the news that Symantec has discovered a new crypto ransomware, which is affecting Australian computers and is styled around the infamous TV show Breaking Bad, Comments from Kevin Epstein, VP of Advanced Security and Governance at Proofpoint: “While the new TV-show branding of the malware by the attackers shows their confidence in being […]

Showcases Innovations for the Age of Engagement 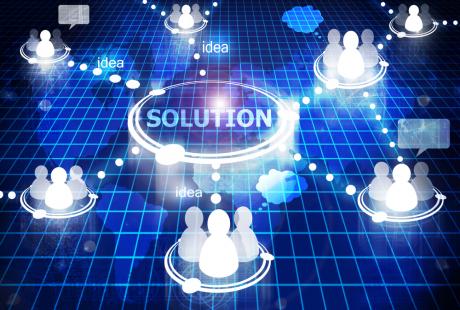 Security & Customer Data Management Informatica Corporation, the world’s number one independent provider of data integration software, is showcasing key innovations in the Informatica Intelligent Data Platform (IDP) to integrate, prepare, master and secure data. In the new computing age of engagement, the world of data expands beyond transaction data in database applications and in […]