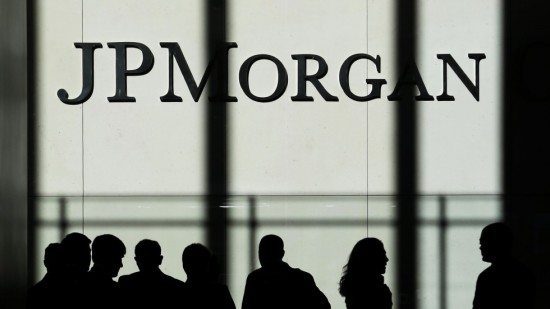 Lessons Learned from OPM: Prioritize Your Activities, Focus on Your Crown Jewels

We’ve all read about the cyberattack on the Office of Personnel Management (OPM). The records of 22.1 million people were compromised in what is now considered the worst cyberattack in U.S. history. With all the sensitivity around data privacy and the publicity around high-profile hacks, why was OPM still so vulnerable? When OPM’s security was […] 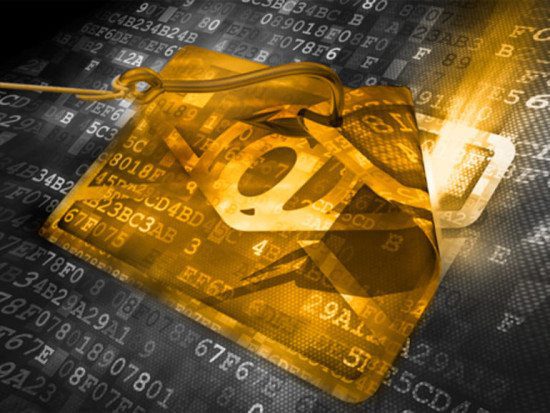 The FBI has issued a warning about hackers employing a phishing campaign using a recently patched Flash vulnerability. Federal Agencies have been a primary target. Internet Explorer for Windows 7, Firefox and Windows XP users are all at risk. Tim Erlin, Director of IT Security and Risk Strategy at Tripwire says hackers will take advantage […]

How the IoT Will Impact IT Departments

The Internet of Things (IoT) – or the Internet of Everything (IoE) – has been the subject of industry analyst, and tech-media, excitement for just about forever. We’ve been bombarded with reports and articles about how the IoT will dramatically change corporate IT, and IT departments, for what seems like years. However, in 2015, it […] 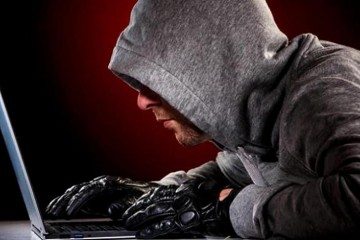 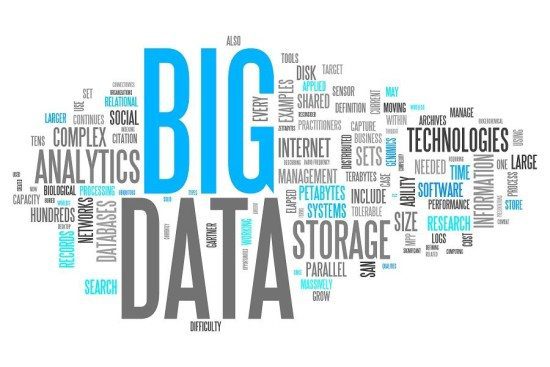 Niara’s Certification on Cloudera Enterprise Ensures Cloudera Customers Can Extract the Most Value From Their Security Data Niara, provider of big data security analytics for advanced threat discovery and investigation, today announced a new partnership with Cloudera, the most widely adopted big data platform in the world. The recently unveiled Niara Security Intelligence solution has been tested and validated […] 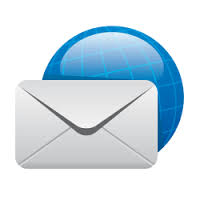 Is it safe to use webmail on work computers? Security Experts from Proficio and STEALTHbits commented on the DHS Using Webmail on Work Computers. Brian Vecci, VP of Product Management, STEALTHbits : “Third party email use has traditionally been disallowed for a simple reason: any system that’s not under the control of the organization is a […]