How to Address the Problem of Shortage of Cyber Security Professionals? 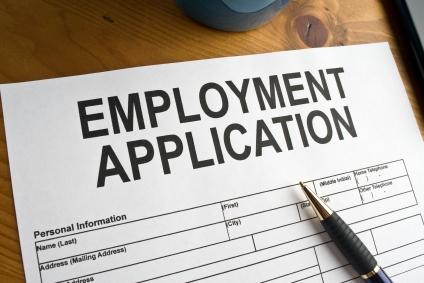 QUESTION TO OUR EXPERT PANEL MEMBERS FOR THE MONTH OF AUGUST: What are your recommendations in addressing the problem of shortage of cyber security professionals? RESPONSES: [su_box title=”Andrew Agnes, Founding Member, Host Unknown” style=”glass” box_color=”#a45bb4″ title_color=”#060706″]Is there really a shortage of cybersecurity professionals?  I’m going to let you in on an industry secret which may take […] 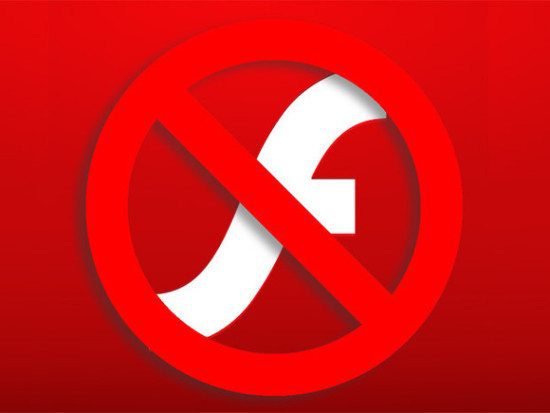 Following the news that Amazon has revealed it will no longer accept advertisements that use Flash after September 1, Tim Erlin, director of security and risk at Tripwire says “This is driven by recent browser setting updates from Google Chrome, and existing browser settings from Mozilla Firefox and Apple Safari, that limits Flash content displayed […]

Evildoers Aren’t in our Midst

Senior executives from Securonix and STEALTHbits Technologies commented on Jeb Bush’s statements this week that encryption “makes it harder for the American government to do its job while protecting civil liberties to make sure evildoers aren’t in our midst.” [su_note note_color=”#ffffcc” text_color=”#00000″]Stewart Draper, Director of Insider Threat for Securonix : “U.S voters want MORE privacy […] 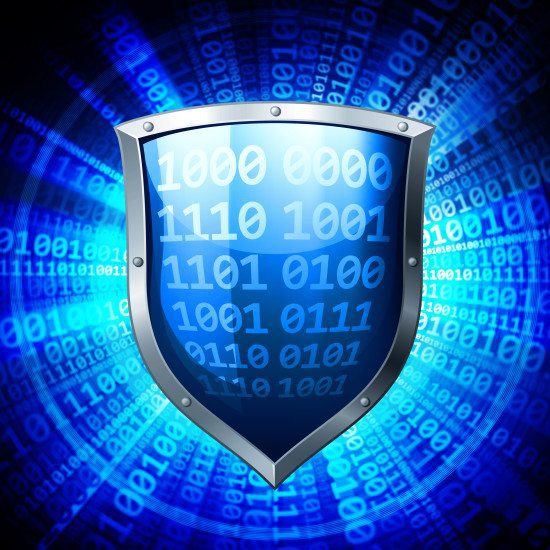 Digital data has become central to all our lives and businesses from the largest multi-national organisations to the smallest family run start-ups now store the majority of their data in bytes instead of boxes. Current estimates are that there is now up to five zettabytes (the equivalent of one trillion gigabytes) of information on the […] 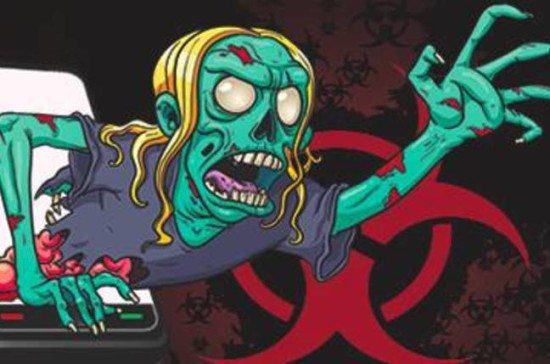 With the impending EU General Data Protection Regulation (GDPR) on the horizon, are you aware of the impact this will have on your current data management policies, processes and systems? For many businesses the realistic answer to this question is “I don’t know” and for most it will be “no”. No matter what industry you […] 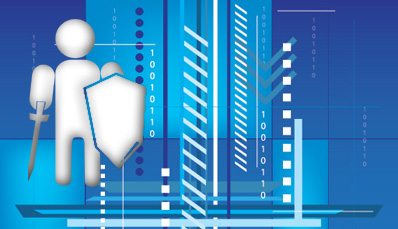 DomainTools, the leader in domain name and DNS research, released its first annual BSides survey revealing that 35 percent of security experts believe leadership within their organization lacks a “healthy paranoia,” with 21 percent of leadership “relying on hope as a strategy” to avoid a cyber security breach. Conducted live during the week of Black […]

Email Got Spoofed – And How DMARC Can Help? 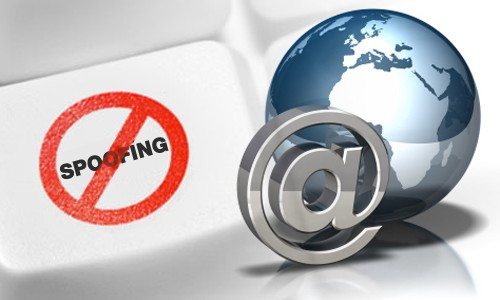 Being at the forefront of fraud prevention, our level of awareness for fraud related schemes is definitively higher than it is for any other business. We live to fight back fraud 24 by 7, and being one of the pioneers in the industry to champion DMARC and knowing its benefits. we decided to deploy the […]