For month of November, question to our expert panel members is: Which research topic or project in cyber security do you think deserves more funding from Government or other sources and why? and response is below: Given the state of known cyber incursions, security breaches, and large scale attacks manifesting in significant losses to top brand organisation, […] 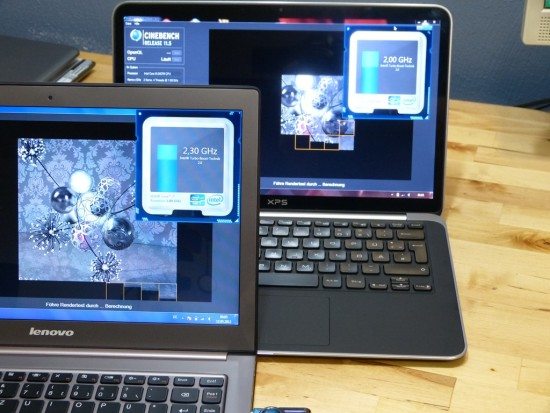 Cyber attack that will Affect your Life in 2016 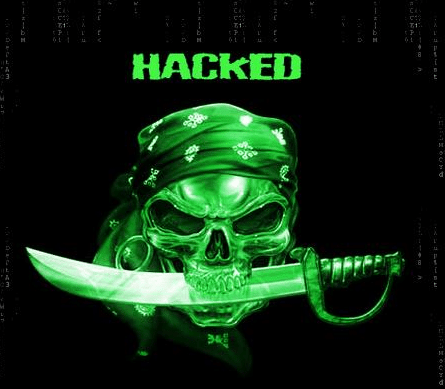 Cyber attackers have an abundance of opportunities to steal or modify data and disrupt business services. And their playground grows bigger and more diverse every day as the world becomes increasingly more digital. Going into 2016, we expect to see a number of new attack targets in the headlines, drawing everyone’s attention to the lack […]

Insider Data Breach in the Next 12 Months 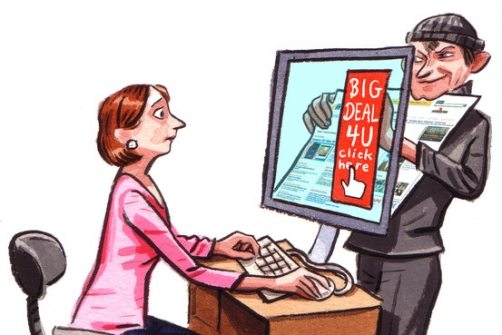 Clearswift launches the 2015 Clearswift Insider Threat Index (CITI), an international annual study exploring the changing nature of the insider threat Research takes the views of both businesses and employees to provide a 360 degree view of the insider threat and how it is being managed 75% of workers think their company doesn’t do enough […]

What can The Martian Teach us about Cyber Security 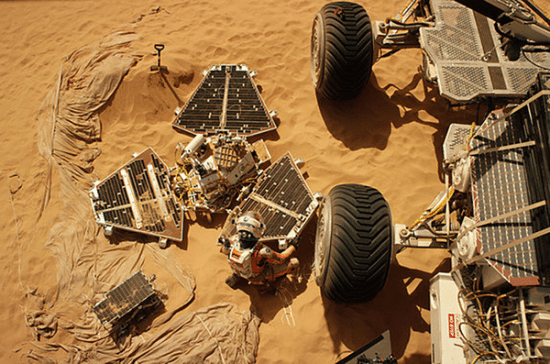 If you haven’t read “The Martian” or seen the movie, stop right now and go read it. It’s a great book, and this article will contain spoilers. You’ve been warned. As a security professional, there have been times when I felt like I was stranded on Mars. When attacks happen, time isn’t on your side […]

A New Point of Sale Malware Threat Linked to Vawtrak 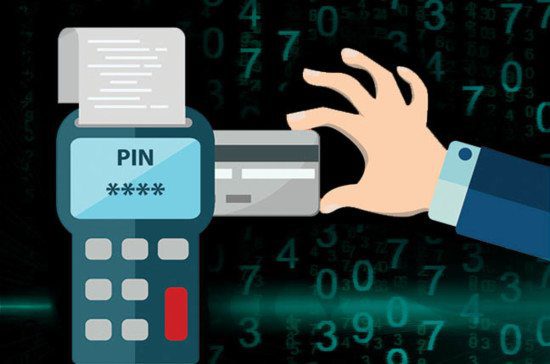 Researchers from Proofpoint are announcing their discovery of Abaddon, a new Point of Sale malware which is being downloaded in the process of a Vawtrak infection. This use of additional payloads to enhance attack capabilities offers another example of efforts by threat actors to expand their target surfaces through the delivery of multiple payloads in […] 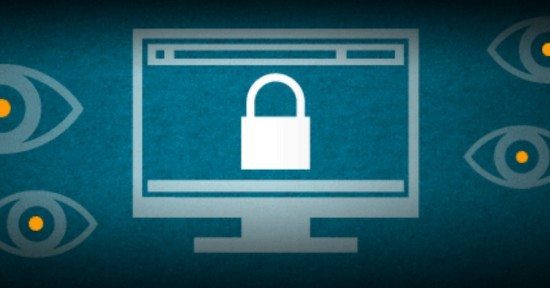 By focusing on basic software IP cyber hygiene, organisations and consumers be better protected from the most common cyber threats The Federation Against Software Theft (FAST) has welcomed the inquiry being held by the UK Government’s Culture, Media and Sport Committee into cyber security.  The Committee, chaired by Conservative MP, Jesse Norman, has launched the […] 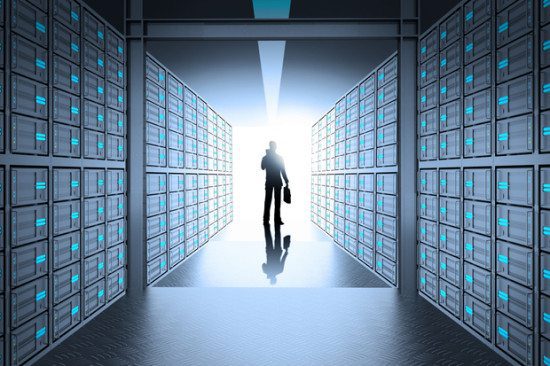 Today, in the information age, the CIO reigns supreme in the world of corporate IT. From small businesses to multinational monopolies, regardless of their IT infrastructure, the CIO manages their IT empire as an insulated hierarchy with no opportunity to cooperate with other departments. However, as cloud computing technology develops, invaluable tools such as data […]