New Attacks by the Sofacy Group 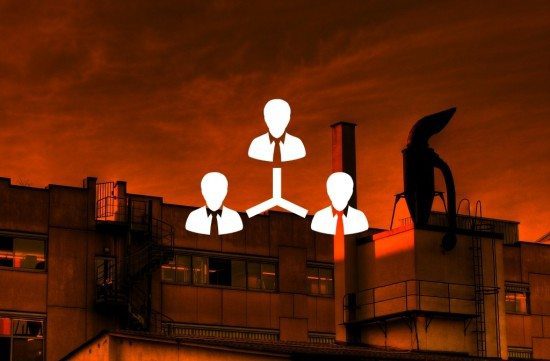 Kaspersky Lab’s Global Research and Analysis Team has spotted new attacks by the Sofacy group which make use of several upgraded techniques designed for aggressive persistency and greater invisibility of malicious activity in the attacked system. Sofacy (also known as “Fancy Bear”, “Sednit”, “STRONTIUM” and “APT28”) is a Russian-speaking advanced threat group that has been […] In what appears to be a bold attack on net freedom, the government of Kazakhstan will reportedly attempt to spy on all encrypted internet traffic going in or out of the country by introducing a “national internet safety certificate” in January 2016. Brian Spector CEO of MIRACL (previously known as CertiVox) discusses:  How exactly does […]

ATMs in the UK could be at Risk from Cyber Attack 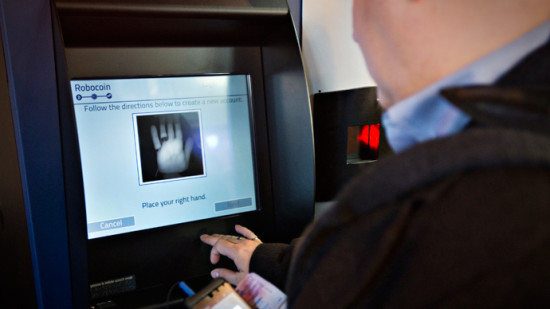 End of support for Windows XP puts national cash network at risk Many of the 65,000 ATMs in the UK could be at risk from cyber attack in the New Year when Microsoft ends extended support for the embedded version of its Windows XP operating system, warn researchers at UK IT security firm Abatis. From […] 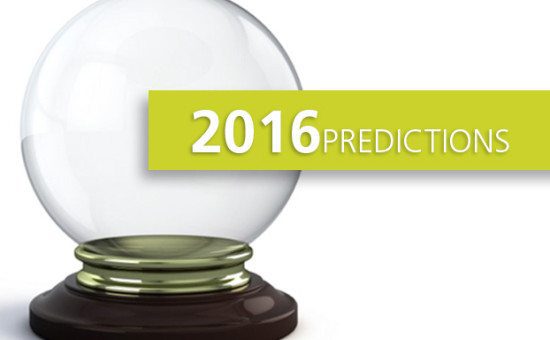 A number of Touchdown Clients have Predictions for 2016 Adapt – Kevin Linsell, Director of Strategy and Architecture Tighter security control and potential fines for security lapses. 2015 has seen no reduction in the number of high profile security breaches and exploits. In fact quite the opposite: the quantity and severity of attacks have reached […]

Five Things your Files Would tell you (If they Could Talk) 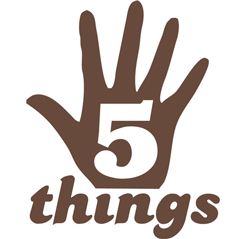 If your files could talk, I guarantee that they would have a lot to say. With larger quantities of data being shared across more devices than ever before, we often mismanage our files and lose critical information. Nearly half (42 percent) of IT professionals report their organisation does not mandate secure methods for transferring corporate […] 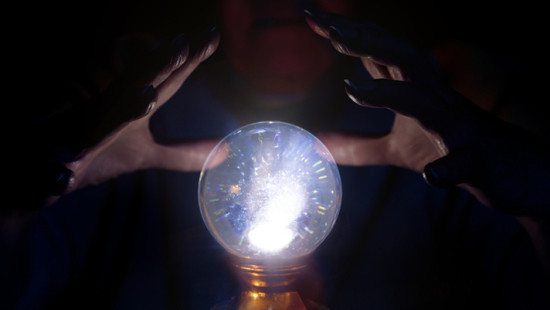 Andrew tang, Service Director, Security at MTI Technology predicts the biggest cyber-security threats that will emerge in 2016. What will be the emerging IT security threats in 2016 and do you expect as many or even more attacks as 2015? Although Ransomware attacks have been talked about a lot in 2015, the number of attacks […] 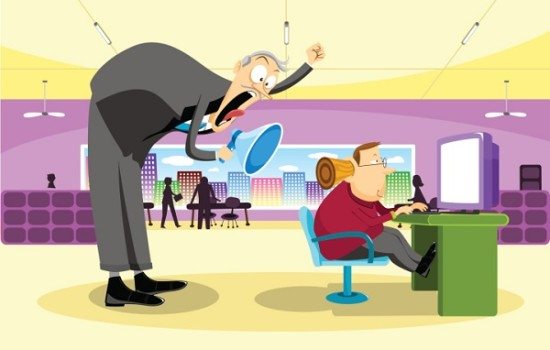