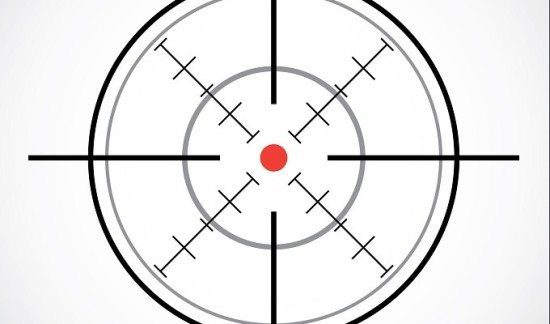 Researchers from Cylance have outlined a sustained 5-year APT campaign targeting Japanese Critical Infrastructure using dynamic DNS domains and customized backdoors. The attacks have also occurred in the US, South Korea, and Europe. The campaign used custom Android backdoors in 2015 with a Trojan forwarded by SMS messages, and later through specific files, from infected […]

Nissan Leaf Cars Can Be Hacked 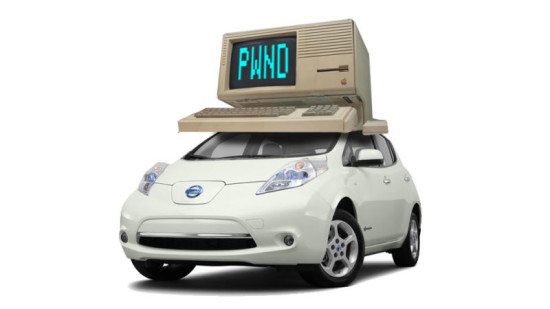 The BBC has reported that “some of Nissan’s Leaf cars can be easily hacked, allowing their heating and air-conditioning systems to be hijacked, according to a prominent security researcher. Troy Hunt reported that a flaw with the electric vehicle’s companion app also meant data about drivers’ recent journeys could be spied on.” Experts from AlienVault, ESET […]

MouseJack Hack on Wireless Keyboards and Mice from 100 Meters 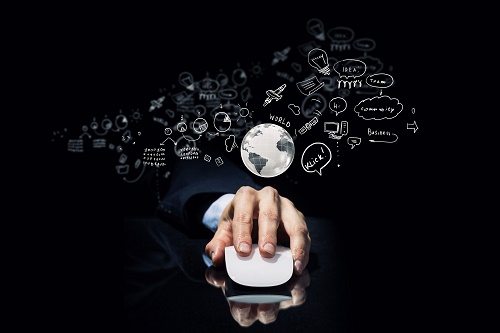 Researchers from Bastille Security* have discovered vulnerabilities in wireless keyboards and mice in which hackers could target from 100 meters away. The vulnerabilities are found in the dongles because they accept unencrypted packets. Researchers were able send a fake mouse packet to inject keystrokes into a computer without the encryption key. Researchers believe that many […] 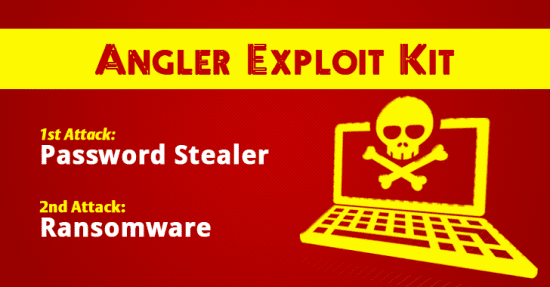 Trustwave has discovered the popular Extendoffice.com Microsoft product site has begun redirecting people to the Angler Exploit Kit again, leaving many users still exposed to the TeslaCrypt ransomware. The exploit was initially closed last week after Trustwave discovered it, but has reappeared. According to the Google analytics tool VirusTotal, only one URL scanning engine (Trustwave […] 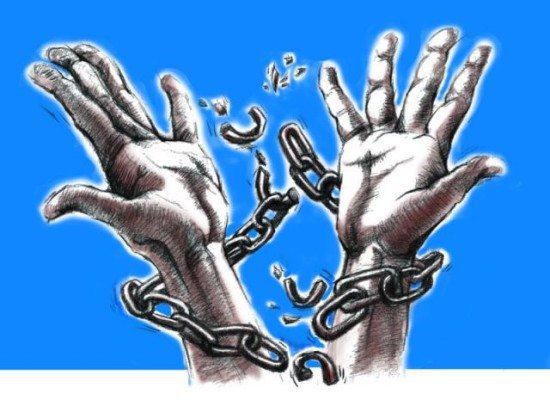 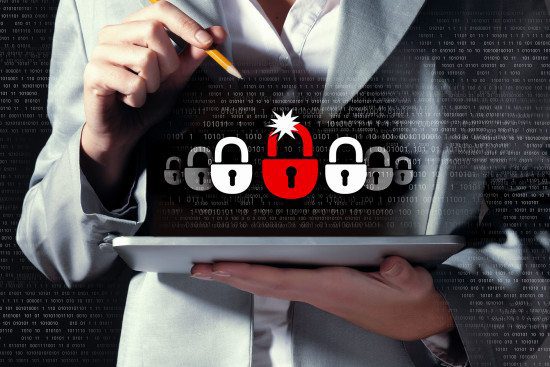 “I’m a CFO and I’ve been Hacked” – with Cybercrime on the Rise does your Finance Function have a Plan to Fail? 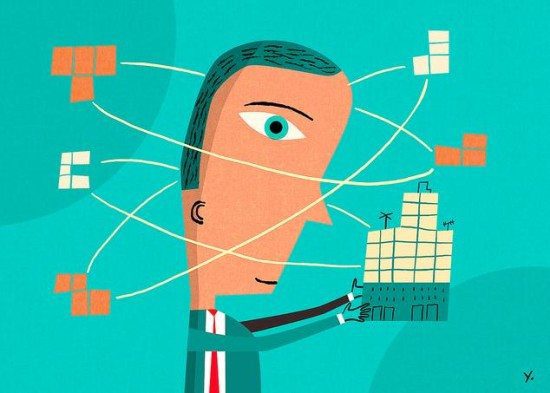 Cybersecurity is growing too dangerous and powerful to ignore and a head-in-the-sand attitude to this once nascent, now pervasive threat is no longer an option, according to a new study by IMA (Institute of Management Accountants) and ACCA (Association of Chartered Certified Accountants). The joint study, “Cybersecurity – Fighting Crime’s Enfant Terrible,” is an assessment […]