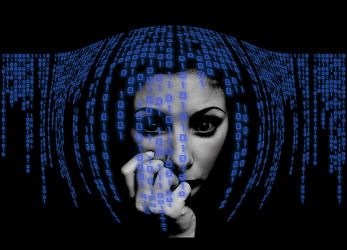 Nokia has released a report which shows that smartphones now account for 60% of infections in the mobile network with iOS-based malware appearing on the top 20 list for first time with XcodeGhost and FlexiSpy. Android malware more than doubled in last six months of 2015. Craig Young, cybersecurity researcher for Tripwire have the following comments […]

The news that the Internal Revenue Service has issued its second major warning about tax scams in a little over a month (this one involving a phishing email scheme that look a like a message from company executive requesting personal information from employees), Jon French, security analyst at AppRiver have the following comments on it. […] 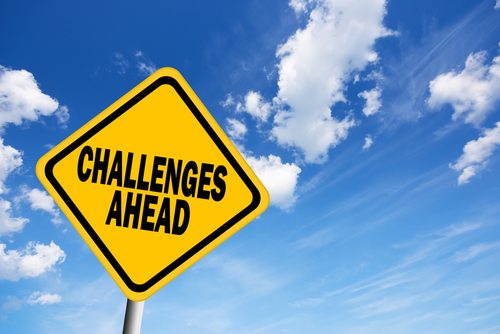 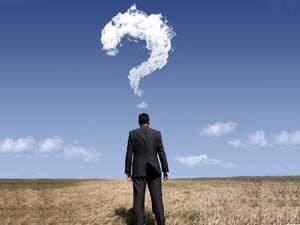 There is no such thing as static security – all security products become vulnerable over time as the threat landscape evolves. Any ‘deploy once, update infrequently or never’ security solution is inherently flawed. Which is why every switched on organisation routinely updates its anti-virus and anti-malware solutions, hardens its infrastructure and updates its policies. So […]

What is Data Isolation & Why Does it Matter? 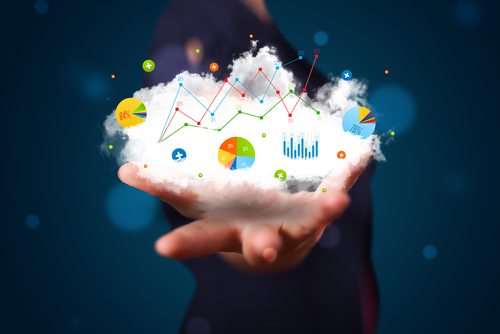 Nearly one million new malware threats were released every day in 2014, with no signs of slowing down, according to Symantec’s Internet Security Threat Report. Malware, worms and other viruses can spread through a company’s network like wildfire. Getting your system and network back up and running only scratches the surface of expenses. Malware can […]