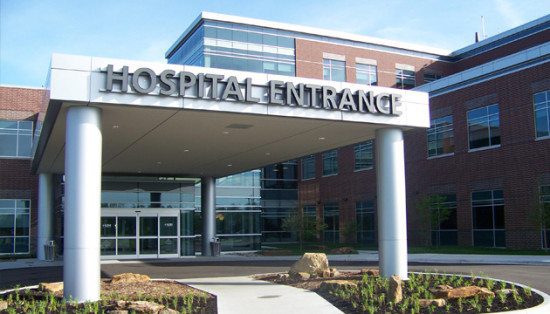 Following the news of three more hospitals being hit by ransomware, Brian Spector, CEO of MIRACL comments: Brian Spector, CEO, MIRACL: “Public institutions like hospitals are a key target for hackers because they hold such a treasure trove of personal data. In the US, the potential bounty is even larger, due to the additional layer […]

A new study has revealed that the rise in cyber threats had led to a greater demand for cyber security experts. The study found that the number of technology jobs in London has grown approximately 30%, which has led to the widening digital skills gap in the UK. The cyber security space is one of […] 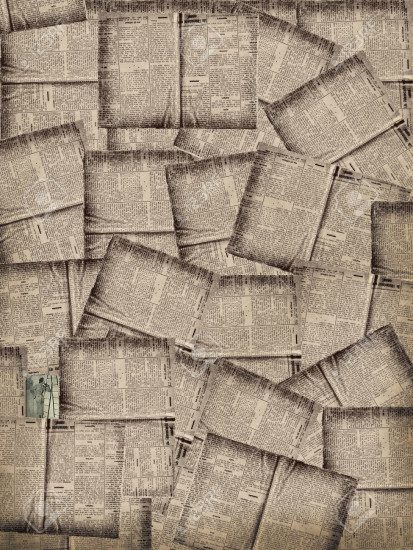